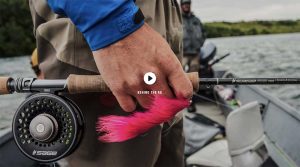 Sage is going to make a push with its new R8 Core rod series.  R8 Core is the company’s first new technology platform since Konnetic HD was unveiled six years ago.  It’s a fast-action rod that supposedly flexes with more feel and feedback for the caster. We’re not going to render an opinion until we cast some, but the noise factor leading up to the show is significant.

Simms is making a strong push for its revamped G3 wader series as well.  It’s hard to argue against the 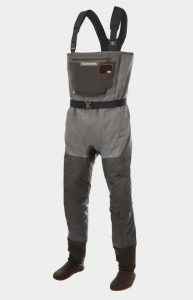 Of course, there will be many other horses in this race, but those are the handicapper’s favorites before post time.  Angling Trade will bring you the latest on what we really think about new products, direct from IFTD, and in the days and weeks to follow.