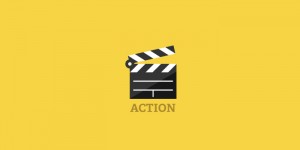 Coming up with social media ads can be a daunting undertaking. Your ads are up against pretty stiff competition. You’ve got posts from mom, your significant other, all your friends kids, not to mention the huge brown trout your buddy just pulled in while your stuck inside working on a blog post. So how do you cut through all that noise? One simple way to distinguish yourself is to add motion.

A human brain has been hardwired for motion over thousands of years. Looking out for predators or prey meant we were always watching for the slightest hint of movement. These traits still exist in all of us which means we are more receptive to motion when viewing static content.

Not buying it? Check out this study…

There is strong evidence to back up these claims. Last year facebook teamed up with Nielson to do an indepth study on the effectiveness of video ads for brands. One of the most important takeaways from the study was:

Results show that from the moment a video ad was viewed (even before one second), lift happened across ad recall, brand awareness, and purchase consideration. That means even people who never watched the video, but did see the impression, were still impacted by the ad. And, as expected, lift increased the longer people watch the ad. 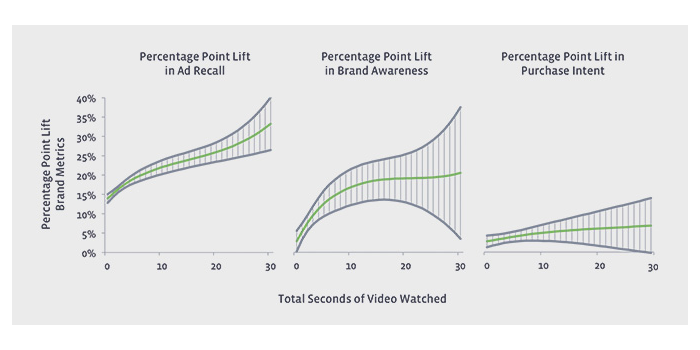 That means viewers were impacted after 1 second of watching the video. The longer they watched the more impact the ad had. But even watching one second of video there was brand lift. That’s crazy. It doesn’t even matter what the ad says, just because it exists, you get a brand lift. To me that speaks to our brains being hardwired for motion.

So how do we use this knowledge to move our brand forward? Well it goes without saying video should start to play a role in your marketing efforts in 2016. The good news is it doesn’t have to be a 5 minute long epic adventure. Short (10-30 second) super cuts can be just as effective at providing brand lift on social media.

Thanks for making it this far. I hope you found this article helpful. Providing engaging, educational content is the mission of my column here on Angling Trade. I'm also the owner of Sage Lion Media, a design studio that caters to the outdoor industry.