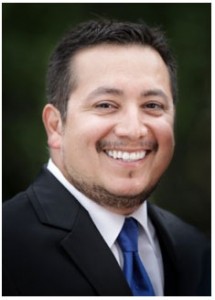 Sanchez most recently held the position as President of Zeal Optics. Prior to that, he garnered more than 23 years of experience in product development, operations, manufacturing management and international sales with eyewear brands including Maui Jim, Serengeti, Bolle’, and at Bausch & Lomb with Ray-Ban. He holds a bachelor’s of science degree in Industrial Engineering/International Business Studies from Texas Tech University, and has completed the Executive Leadership Development Program from the Ross School of Business at the University of Michigan.  (Go Blue!)

Moody worked as vice president of operations from 1993 to 1997, vice president of sales from 1992 to 1993 and executive vice president from 1997 to 2005. He has played a large role in the company’s growth and expansion, and is credited with bringing Costa’s 580 color enhancing lens technology to market.

“Ed may have announced his retirement from Costa, but he will always be part of our family, and a key part of our brand’s legacy,” said Chas MacDonald, president of Costa. “John is a worthy candidate to step into Ed’s role, with an incredible background in our industry. He and Ed will work closely together over the coming months to ensure a smooth transition, with our shared commitment to continue building and enhancing the clearest sunglasses on the planet for our customers.”