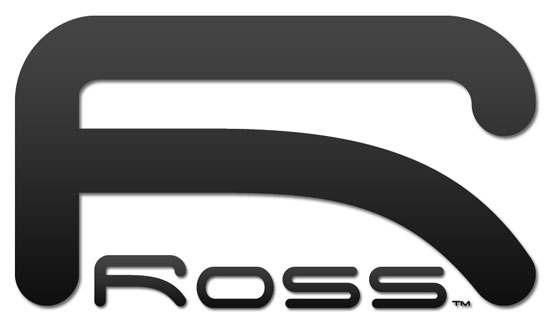 This news was curiously announced a couple days before Christmas:  Orvis has reached an agreement to sell Ross Reels to the Mayfly Group, which owns Abel.  Terms, of course, were not disclosed, though a press release did say the deal would be effective January 1.

You may remember that Orvis acquired Ross as part of the summer blockbuster deal that saw the Manchester, Vermont, company purchase Scientific Anglers from 3M.  Acquiring one of the world’s leading developers and manufacturers of fly lines and other accessories made perfect sense for Orvis; in fact, SA was manufacturing Orvis lines under a private label agreement already.  But the Ross component seemed an odd byproduct of the deal, especially given that Orvis is already more than knee-deep in the reel business, and has its own established manufacturing and marketing networks in that regard.  It was only a matter of time before Orvis parted ways with Ross.

From the press release: Since acquiring the company, while Orvis has developed a clear growth strategy for its Scientific Anglers brand, it has struggled to integrate the Ross brand into its own reel business, while also sustaining Ross’s diversified manufacturing operations in market segments where Orvis has limited expertise and name recognition. It therefore became clear that Ross would not be a strong fit for Orvis’s long term strategy, according to Jim Lepage, President of the Orvis subsidiary operating both Scientific Anglers and Ross Reels.

If anything, selling Ross to a competitor, and doing so in a way that, for all intents and purposes, seems to keep Ross in tact as an entity was a classy move by Orvis.  It could have quashed the brand to eliminate a competitor.  As it is, the Montrose, Colorado-based reel manufacturing facility and its employees will remain in operation.

“Ross Reels has an interesting history and a loyal following,” Lepage said. “We respect the company’s strong tradition, outstanding workforce, well-run factory and quality products. We would prefer for the brand to remain in the market, even if it remains a competitor to Orvis. We are happy that we found a strategic buyer that can give Ross Reels the attention it deserves and look forward to seeing it prosper and grow in the years to come. We wish Mayfly and the Ross Reel factory employees much success.”

Consumers, especially Ross aficionados, win as well, as the Mayfly Group plans to bring back some classic Ross brands including Cimarron and Gunnison (let’s hope they consider relaunching the San Miguel as well…).

“With the help of the Abel engineering team, the Ross brand will be updated and new products added; in addition, Ross will re-introduce selected reels from its former product lineup including the Gunnison and Cimarron,” said David Dragoo, president of Mayfly. “Mayfly Group is honored to be associated with Ross Reels, an iconic fly fishing brand. We hope to expand upon the creativity and quality of the brand developed by founder Ross Hauck more than 40 years ago.”

We think this is a win for dealers as well, especially those who already rely on Ross as a staple brand.