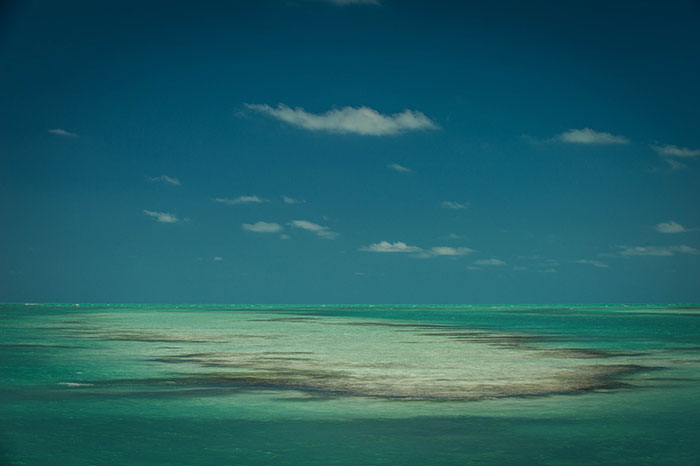 Quality of Life and Thus Our Own

On the subject of national park sites, which are on many people’s minds this Centennial year of the National Park Service, my thoughts flow to our rivers and oceans.  Fly fishing equipment is my business and rivers and oceans are what I know.  Out on the water, there comes an understanding that healthy oceans and healthy fish habitat are vital for the survival of all life on our planet.

Thankfully, President Obama is in touch with these same values and has recently designated two important new marine national monuments.  At the international Our Ocean conference in Washington, D.C. Sept 15-16, the nation’s first marine monument in the Atlantic Ocean, the Northeast Canyons and Seamounts Marine National Monument, was announced. The region includes five undersea canyons and four nearby seamounts (the only ones in the U.S. Atlantic Ocean) that support centuries-old cold-water corals and ocean life essential to the well-being of New England’s ocean fish and marine mammal populations. The President arrived at the decision to protect this biologically critical area off the coast of Cape Cod at the behest of scientists, coastal communities, and leading conservation groups.

Meanwhile, on our side of the country, on Aug. 26 President Obama announced the expansion of the Papahanaumokuakea Marine National Monument (PMNM) in the Northwestern Hawaiian Islands.  Originally proclaimed in 2006 by U.S. President George W. Bush, the expansion now creates the largest protected marine area in the world. The monument protects the remote islands, atolls and coral reefs around the PMNM, strengthens an ecosystem to restore shrinking fish populations and sustain fishing for the long-term, and also takes into account the concerns of local commercial fishermen about their access to sufficient fishing grounds.

Similarly, more than 1,500 scientists worldwide had urged President Obama to use his executive authority to expand Papahanaumokuakea, and the President wisely followed sound science and local community interests to protect this important underwater habitat.

As President Obama has considered community-driven proposals for new marine monuments, some resist protecting our oceans. Before Congress adjourned for summer recess, the House tacked a rider onto an annual funding bill that would prohibit the President (and all future Presidents) from protecting any part of our oceans in the Exclusive Economic Zone as a marine National Monument. The Senate must ensure that this destructive language does not reach the President’s desk when they take up their version of the same funding bill.

President Obama has also expressed his passion for nature and how visits early in life to national parks have shaped his policies to be a champion of protecting America’s greatest places. He talked recently of his visit to Yellowstone National Park when he was 11, where for the first time he saw moose, deer, and bear. It changed him, and he wants every child to have that experience.

In this 100th year of the National Park Service that is my wish too: for the faces of all children to light up in that magical moment when they first touch nature in a transcending experience as I did decades ago with a fish.

President Obama has now protected more acres of public lands and waters than any other President, from oceans and landscapes to sites that celebrate extraordinary events and people of all backgrounds in American history.

I have every belief that he will continue to celebrate and preserve the best of America until his last day in office, including our precious oceans and rivers, so that the coming generations may enjoy the connection to nature. By expanding Papahanaumokuakea, protecting Northeast Canyons and Seamounts and other marine habitats, we assure the ocean’s quality of life and thus our own.

Travis Campbell is President and CEO at Far Bank Enterprises, a collection of fly fishing equipment businesses located on Bainbridge Island, Washington State. After a brief post-college stint into the world of consulting, he realized the need to find a career where his passion for fishing would be part of his job every day, and has never looked back.