Two weeks ago we announced the new AFFTA Board members. We accidentally left of David Heller of Winston Rods. He is also on the board and will start his three year term on October 18th of this year. 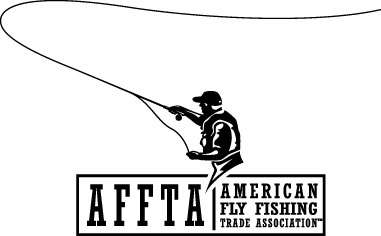 The American Fly Fishing Trade Association recently announced the election or re-election of several member of its board of directors.  These newly-elected board members will begin three-year terms on October 18:

Congratulations to these board members and to AFFTA for including a variety of interests.