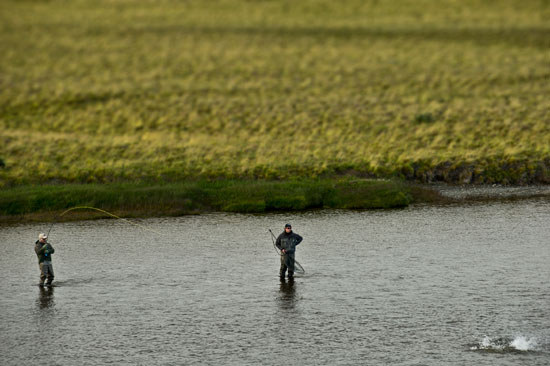 January marks the end of the retail fiscal year, a year in which Outdoor Product sales grew an impressive 5.1 percent to $11.4 billion, according to OIA VantagePoint.

Sales growth was strongest in the National Accounts Internet channel (up nearly 26 percent) and the Independent Outdoor Specialty channel (up 13.1 percent) in fiscal 2012.   The month of fiscal January brought overall growth despite a decline in the Outdoor Footwear business. Gains in Outdoor Hardgoods and Outdoor Apparel pushed overall sales up 18.4 percent to $895.1 billion for the fiscal month ended Jan. 26, 2013.

Outdoor Apparel had a big month. Retailers benefited from good winter weather in many parts of the country as they ramped up promotional events to liquidate seasonal goods in advance of February floor changes to spring goods. Outdoor Apparel sales increased 30.2 percent to $429.3 million. Outdoor Hardgoods continued its strong performance with help from Snow Sports, which had been down in double-digits all year but rose nearly 28 percent in January. Overall Hardgoods growth accelerated from its December trend, growing 21.1 percent to $271.6 million in January.

Question: How was your January, and specifically, how were apparel sales?