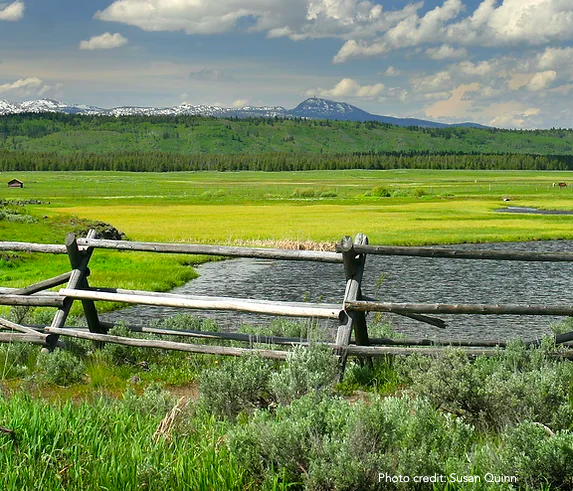 Inspired by endless acts of service across the U.S. and Canada from extraordinary citizens, Land Rover launched the ‘Defender Service Awards’ last year to celebrate U.S. and Canadian-based charitable organizations that are making a positive impact in their local community. To honor the legacy of Defender vehicles aiding organizations who serve their communities, Land Rover will award a specially outfitted Land Rover Defender 130 SUV to the five winning organizations based on Public Vote, to help further their charitable efforts, plus $25,000 from the category sponsor.

“Our sincere gratitude goes out to the over 800 charitable organizations who submitted entries for this year’s Defender Service Awards.” said Joe Eberhardt, President & CEO, Jaguar Land Rover North America. “The twenty-five finalists captured a special spirit of service which is part of the fabric of our brand. We look forward to sharing the finalists’ entries with the public and wish them luck.”

“We are incredibly grateful to be one of the Environmental and Conservation finalists in the Land Rover ‘Defender Service Awards’”, said Brandon Hoffner, Executive Director of the Henry’s Fork Foundation. “The Henry’s Fork Foundation is honored to be recognized by a brand that values service and community, and embodies a pioneering spirit. Innovation driven by science and collaboration is at the heart of everything we do because we live, work, and recreate among an entire community of people who love these rivers and fisheries as much as we do.”