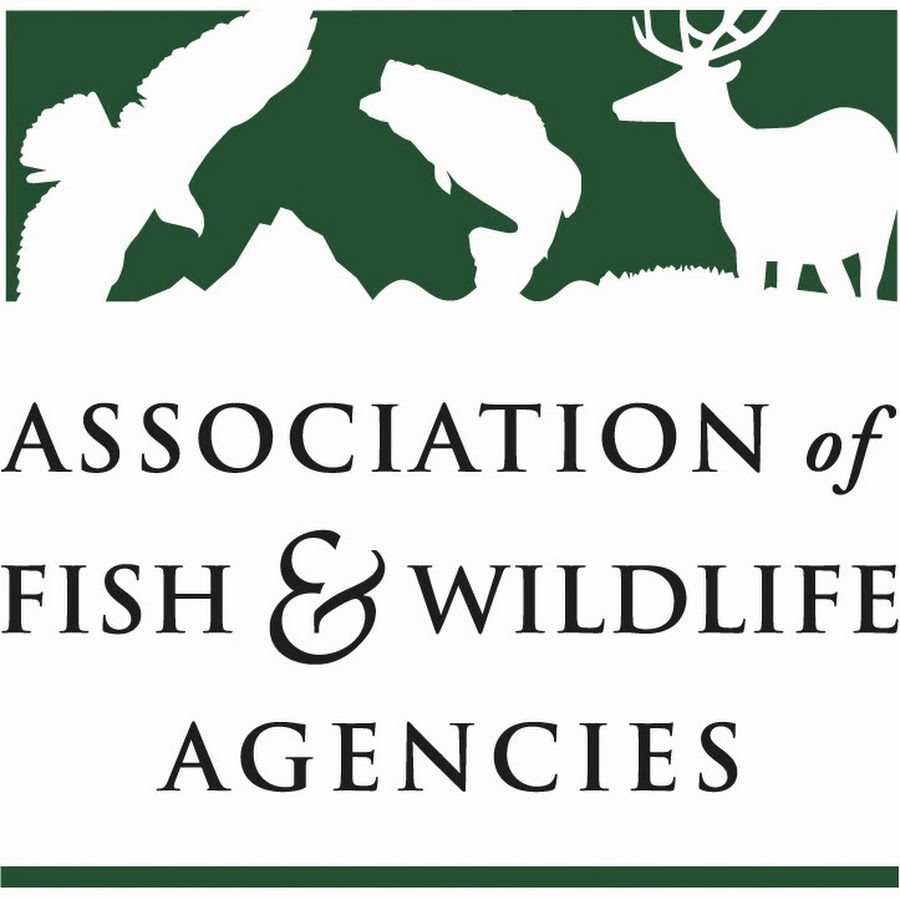 From Association of Fish and Wildlife Agencies

The membership of the Association of Fish & Wildlife Agencies (Association) elected Curt Melcher, Director of the Oregon Department of Fish and Wildlife, as its new president during its 112th Annual Meeting in Fort Worth, Texas.

In accepting the Presidency, Melcher emphasized the need to maintain momentum with the Association’s important priorities including passage of the Recovering America’s Wildlife Act, landscape level conservation efforts and the One Health Initiative. Melcher also reflected on the need for ‘broadening the tent,’ especially with respect to engagement of tribes whose interest in traditional use of fish and wildlife resources goes back 20,000 years. “In many cases tribes are the best allies we have in the business of conservation.”

“I enjoy the work of conservation and I will bring that to my role as President of the Association of Fish and Wildlife Agencies,” said Melcher. Melcher will serve as the Association President through September 2023.
Melcher also gave thanks to the outstanding leadership and accomplishments made by the Association over the past year under the leadership of Past-President Tony Wasley, Director of the Nevada Department of Wildlife.

“I can’t think of a better leader to pass the torch to, and I know that Curt will continue the groundbreaking work of the Association, broadening engagement and relevancy in his year as President,” stated Tony Wasley, Director of the Nevada Department of Wildlife and 2021-2022 President of the Association of Fish and Wildlife Agencies.

Melcher is a native Oregonian, who graduated from the University of Oregon with a B.S. degree in Biology. He began his career with the Oregon Department of Fish & Wildlife in 1985 and has represented the State of Oregon in numerous regional management forums, including the Pacific Fishery Management Council, Klamath Fishery Management Council, and Pacific Salmon Commission Southern Panel.

He served as the Deputy Director for ODFW, accountable for all Fish & Wildlife programs leading over 1,200 employees. Curt was appointed the Interim Director in September 2014 and Director in February 2015.

Curt is passionate about the conservation of Oregon’s natural resources and is an avid hunter and angler. He also loves crabbing, shell fishing and riding his tractor at home.