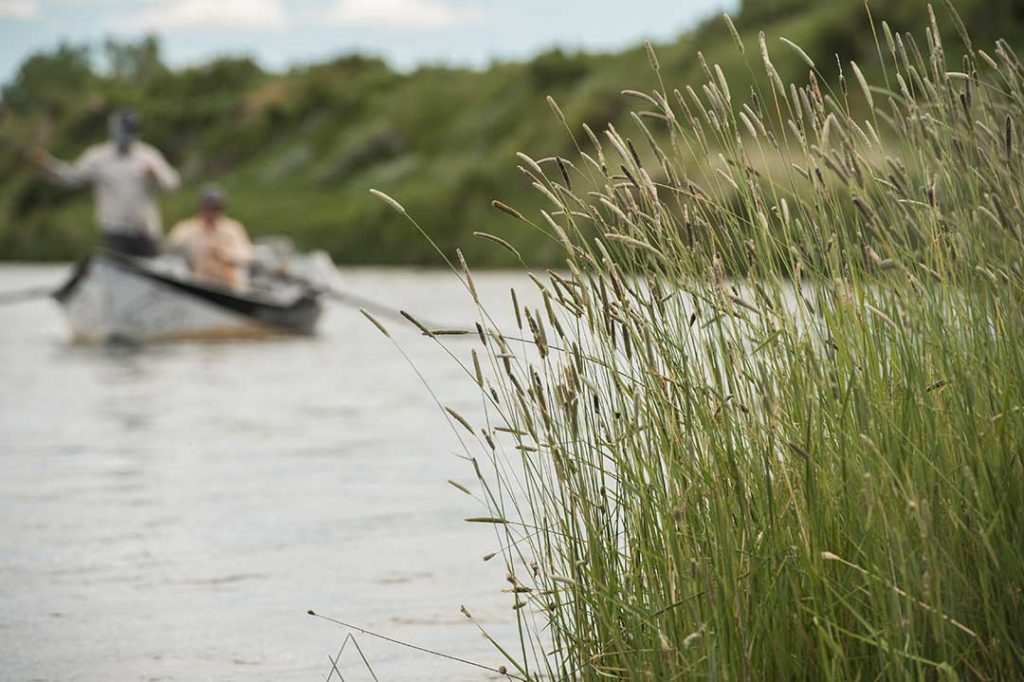 Of course there are… but the game has changed.

In 2002, I co-authored a book titled Castwork with my cousin Andrew Steketee (photos by Andrew’s sister Liz Steketee).  It never got much commercial traction, and never made any of us money.  But it became somewhat of a cult classic (think garage band), got noticed by the editors of Field&Stream, and ultimately became the catalyst that launched me down my path of writing and editing stories about fly fishing as a living.  Coincidentally, it also triggered Simms to embrace that black-and-white guide-centric brand image.

Guides are the gatekeepers, the professors and coaches. I said it before and will say again that I think the sun rises and sets on the fly-fishing industry where guides say it does.

I like to think the one thing that Castwork earned me was a Ph.D. from the University of the River, leaning on the words and lessons from the likes of Terry Gunn, Patty Reilly, Denny Breer, Dave Faltings, Tim Mosolf, Kea Hause, Pat Dorsey, Rusty Vorous, John Flick, Bob Lamm, Dan Stein, Pete Cardinal, and Kim Leighton.  Sad to say, almost half of those great mentor guides are gone now. But I think about all of them, and the lessons they taught me, every time I hit the river.

The other day, Steketee and I were chatting, and he asked me: “Do you think we could even do a book like Castwork, in this day and age?”  Are there really any great guides left anymore?

I thought about it a bit, then I answered yes, of course! But I don’t think we’d want to do a book like that anymore because the guiding world has changed quite a bit in the past 20 years.  There is amazing passion and talent out there.  Great, gritty stories.  But the role many guides are playing isn’t what it was.  For some of them (and me) it can be downright depressing.

We live in a world of instant gratification.  We live in a world of numbers, by any means necessary. There’s more pressure from the manufacturers to sell their stuff, and the measuring stick they use is how many fish someone can catch.  My favorite guides have always been the ones who can actually teach people how to use that stuff.

Media has changed. I recently threw a personal thought on Facebook, where I said that paying for a guide trip, and ONLY watching a bobber all day was kinda like paying for a ticket to a hockey game, and only watching the Zamboni resurface the ice in between periods.  That wasn’t an indictment of the bobber… it was an indictment of laziness.

But I did get a handful of pissed-off responses from guide friends, some warning me to mind my tongue.

They said things like, “Hey man, I am only doing what my client wants to do, and if they want to catch as many fish as they can, that’s what I have to do…”

But at that point, are you really a “guide” or are you just a valet in waterproof pants?

I’m just asking.  Because all the best guides I know are teachers, foremost, and also stewards of the resources. Shepherds of the flock.

Angling pressure is as much a conservation concern these days as climate change, pollution, or anything else.  How we fish, and respect for others, is the key to the future success of this sport.

I am inspired by the young moxie.  I am hopeful.  But I am also disgusted by the commercial circus on many rivers that were once considered sacred.  And I can only hope that a new generation of guides can steer people toward the true essence.

So I don’t put all the trout-hammering problems on the guides.

I put most of it on the companies that shape this industry and profit by fueling as much consumption as possible.  I put it on media (myself included) also.  And it’s time for all of us to stop ignoring the elephants in the room, stop scapegoating guides and outfitters, and instead evolve as an industry, set some standards and collaborate on problem solving.

There, I just dropped the puck.  Let’s see if a hockey game breaks out.

I would be remiss if I did not mention that the fishing and guide world lost a legend, recently.  Monte Becker died in Iliamna, Alaska, this month.  He was the best I have ever seen behind the oars of a drift boat, and as an expat in Chile, carved through rivers that had not been explored that way before.  On our first international magazine assignment together, nearly 20 years ago, Tim Romano and I visited the Coyhaique region of Chile, and the first person we fished with (for several days) was Monte Becker.  He remained an inspiration ever since, and we express our deepest sympathy to his family and many friends. Indeed, there might not ever be another quite like Monte Becker. 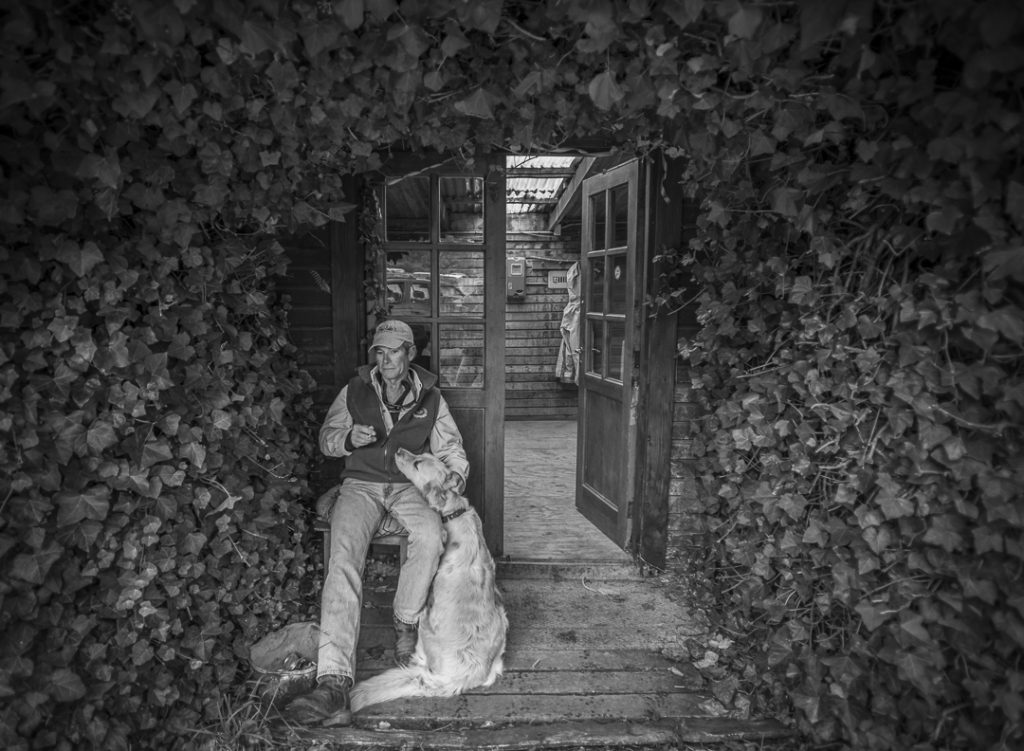 Monte relaxing at his home in Coyhaique – 2015 – Photo Tim Romano