BUILT TO GO WHERE OTHERS CAN’T.

Korkers® Footwear, a brand synonymous with unique, problem-solving innovations, is following up on the highly successful launch of the BOA River Ops™ wading boot with the new River Ops™ BOA. Similar in styling to its predecessor, the new guide-caliber boot is equipped with the BOA M2 fit system making it easier than ever to customize the fit with a simple twist of the dial. This new design will allow you to get where others can’t because of its unmatched level of durability, stability, and comfort. Learn more here -> https://korkers.com/riveropsboa 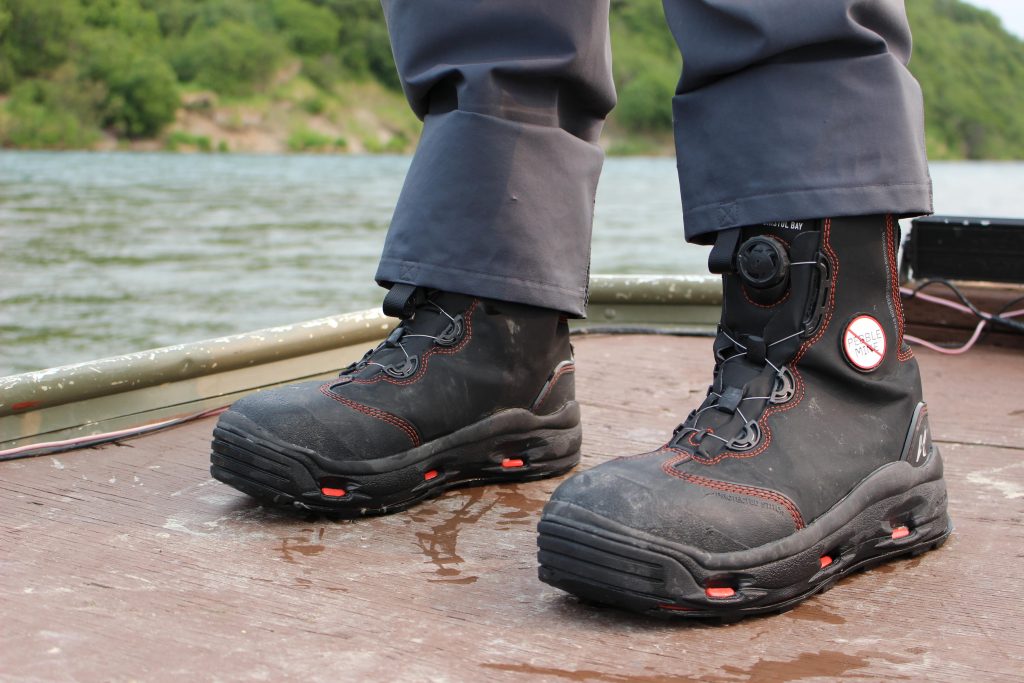 BUILT TO MAKE A DIFFERENCE.

Korkers partnered with Trout Unlimited to release Limited Edition Devil’s Canyon wading boots (Fun Fact: the Devil’s Canyon is Korkers most fan loved wading boot) to raise awareness and support for the permanent protections for Bristol Bay. 35% of profit from every purchase will go to TU’s efforts to preserve this fishing paradise.

For the last two decades, anglers have been part of the hardfought effort to stop the formerly proposed Pebble mine in the headwaters of Bristol Bay, Alaska, home to the world’s largest sockeye salmon fishery and a crown jewel in the sportfishing and hunting industry. The permit was denied in 2020 (which is awesome!), but Bristol Bay is still at grave risk from industrial development from Pebble and other mining companies.

Only 400 made – reserve yours and support Bristol Bay