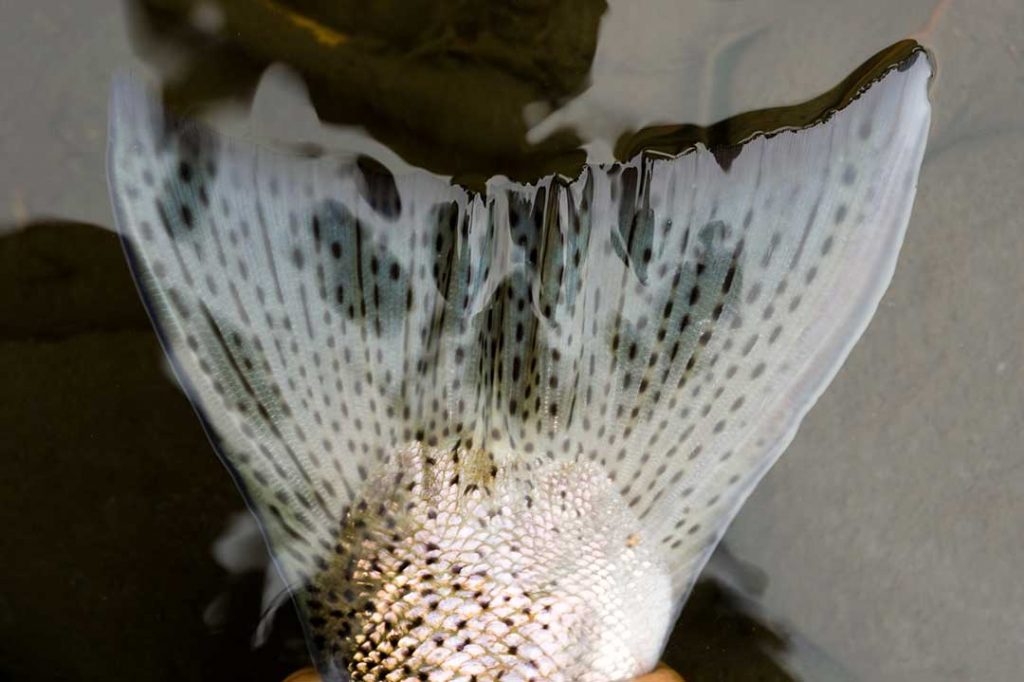 From the Conservation Angler:

It’s fair to say that it’s not a great time to be a steelhead in the Pacific Northwest.  This year, runs on the Columbia River and its famed tributaries like the Deschutes were at an all-time low.   The decline of wild fish is especially concerning, as their successful spawning holds the best hope for future generations of steelhead.

This past summer, The Conservation Angler advocated for the closure of sport fishing for steelhead on Columbia Basin tributaries.  While acknowledging that sport fishing is not the main threat that wild steelhead face, it’s something that humans – through resource management – can address.  And when fish are dying a death of a thousand cuts, it’s our responsibility as ethical anglers to act.  Sport fishing was eventually closed on the Deschutes and John Day Rivers.

And some anglers have not been happy.

To try to defuse some angler frustrations, The Conservation Angler has produced a few short videos on the theme of “What are you doing instead of steelhead fishing?”  TCA Executive Director Dave Moskowitz and volunteer Chris Santella mounted a guerilla production, roping in a few friends to “star,” a few other friends with iPhones to film, borrowed some music from Portland’s “Catch & Release” and retained another ally, Chris Wilson, to piece it all together.  The videos explore the possibility of learning guitar, yoga and golf, and invite viewers to share their non-steelhead fishing story at #notfishingsucks.  TCA has been rolling them out to its Instagram followers; the videos can be viewed on Instagram, Facebook and Twitter.

“Most of our communications messages are detailed and dry because we are dealing with complicated legal and ecological issues,” said Moskowitz.  “It’s our hope that a lighter approach will resonate with people who might be engaged but are worn out by the doom and gloom, while not ducking the message that it’s important to hang your steelhead rod up for this season so wild fish have the best chance of propagating.”

Can a little humor have a positive impact on conservation?  After being online a week, the guitar video has garnered over 400 views and 33 likes.  Whether likes will translate into positive action is still to be seen.