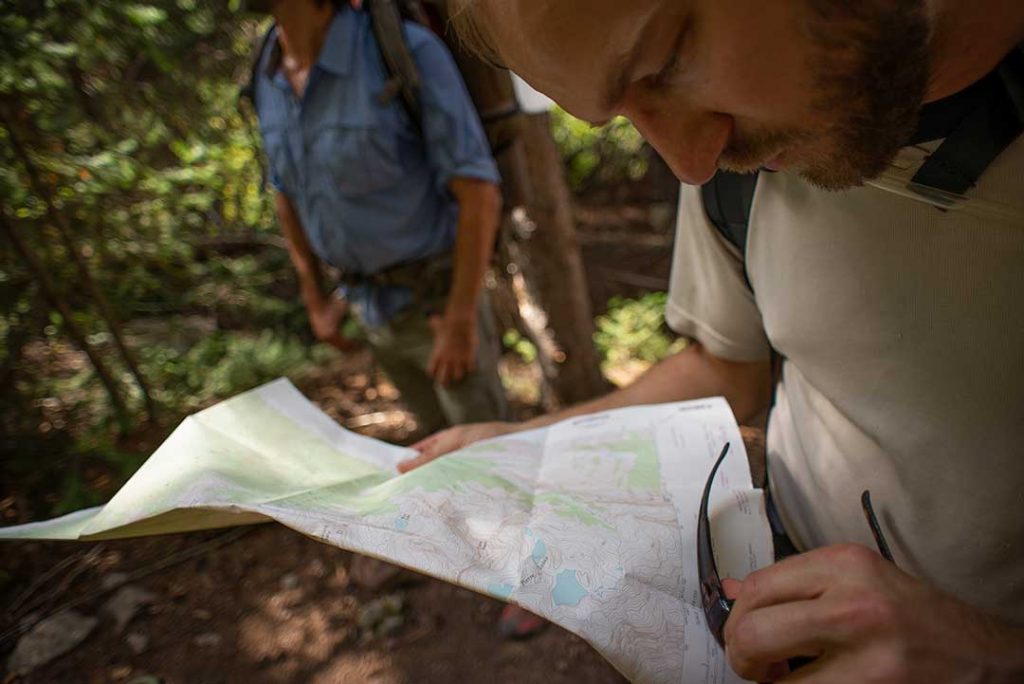 The Theodore Roosevelt Conservation Partnership celebrated the reintroduction of a House bill that will enhance outdoor recreation on public lands by investing in modern technology that allows sportsmen and sportswomen to know exactly which lands and waters they can access.

The MAPLand Act would digitize recreational access information and make those resources available to the public. The legislation would also provide federal land management agencies with funding and guidance to create comprehensive databases of available map-based agency records related to recreational access and use.

“Access is one of the most important issues facing hunters and anglers today, and the MAPLand Act is a commonsense investment to ensure all Americans can take full advantage of the recreational opportunities on our public lands,” said Whit Fosburgh, president and CEO of the Theodore Roosevelt Conservation Partnership. “In addition to making it easier for public land users to stay safe and follow the rules while in the field or on the water, this bill would allow our agencies to manage and plan more effectively while also reducing the potential for access-related conflicts between recreators and private landowners. Simply put, this legislation promises to help more people get outdoors. We appreciate these representatives’ leadership to introduce this bill in the House and our community is eager to help move the MAPLand Act through Congress.”

The bill includes language to digitize information about:

Currently, many of the easement records that identify legal means of access into lands managed by the U.S. Forest Service and Bureau of Land Management are stored at the local or regional level in paper files. This makes it difficult for hunters, anglers, and even the agencies themselves to identify public access opportunities. For example, of the 37,000 existing easements held by the U.S. Forest Service, the agency estimated in 2020 that only 5,000 had been converted into digital files.

In addition to improving the public’s ability to access public lands, the bill would help land management agencies — in cooperation with private landowners — prioritize projects to acquire new public land access or improve existing access. According to a report by the TRCP and onX, a digital-mapping company, more than 9.52 million acres of federally managed public lands in the West lack permanent legal public access because they are surrounded entirely by private lands. Digitizing easement records would be the first step towards addressing this challenge systematically.

Last year, more than 150 hunting- and fishing- related businesses signed a joint letter calling on congressional leadership to pass the MAPLand Act. From gear manufacturers and media companies to guides, outfitters, and retailers, the letter signers emphasized the importance of outdoor recreation opportunities on public lands to their bottom lines.

In addition, conservation groups across the country applauded the leadership shown by lawmakers to invest in the future of America’s public lands system.