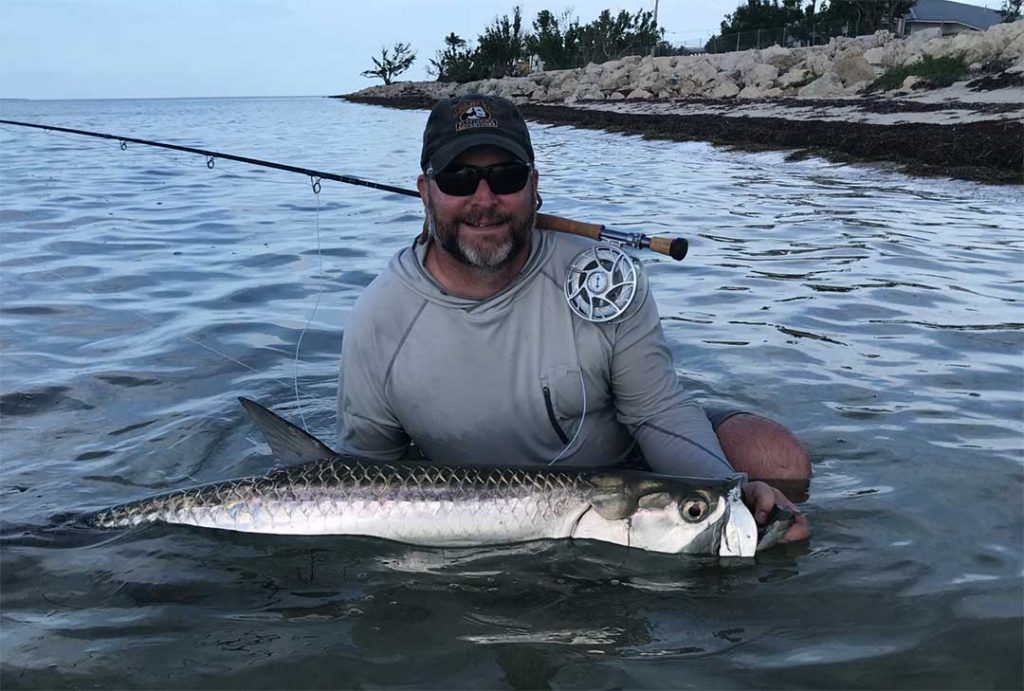 The American Fly Fishing Trade Association has confirmed that its president, Ben Bulis, has submitted a letter of resignation, and the AFFTA board accepted it.

Bulis has been the trade organization’s chief employee for nine years.  He played the pivotal role in a number of key transformations for the organization—taking the International Fly Tackle Dealer show and attaching it to the ICAST show to keep the event afloat… then taking IFTD back on its own and seeing the largest, most financially-successful event upon its return to Denver two years ago.  He also grew membership from 220 members in 2012 to 1200 now, created AFFTA’s Fisheries Fund in 2014, and instituted AFFTA Dealer summits and other educational events to benefit both manufacturers and retailers.

He has been a trusted partner of Angling Trade as well.

“I love this industry and want nothing more than to see it keep moving forward,” Bulis said on a call with AT this morning.

We wish Ben the best and know he will remain in the community going forward.

Here is the official AFFTA release:

BOZEMAN, MT – It’s with the sincerest gratitude for his years of service that the American Fly Fishing Trade Association (AFFTA) announces the resignation of Ben Bulis, AFFTA’s President.

Bulis joined AFFTA in April of 2012 as an Interim GM and quickly moved into the President role, where over the last 8 years he’s been a key figure in growing AFFTA into a larger trade association with a strong voice in trade and conservation issues. His incredible passion for the industry of fly fishing and the fly fishing community has resulted in effective programs, from successful annual trade shows to connections with state and federal legislators in pursuit of trade and conservation policies that are important to AFFTA membership.

“I’m sure I’m joined by all prior AFFTA Chairmen and Chairwomen, Board Directors past and present, and our greater membership in thanking Ben for his efforts on behalf of AFFTA and the fly fishing community,” said Jim Bartschi, AFFTA Board Chair. “Ben has been a great leader of our association and leaves AFFTA in a far better place than when he joined us in 2012. His passion for our industry and our members will be missed. I’m sure we’ll have a chance to continue our relationship with Ben in the places we hold most dear, on the water.”

“I’ve enjoyed every moment I’ve had at AFFTA and know the relationships I’ve forged over almost a decade leading this organization will be with me for the rest of my life,” added Ben Bulis. “We’ve done some incredible work together over the years and grown into a significant voice that has helped all our members be more successful.”

Bulis will be working closely with the AFFTA Board during this transition, helping to ensure the important work AFFTA does on behalf of its members and the fly fishing community continues uninterrupted.

Please join us in thanking Ben Bulis for the energy and passion he dedicated to AFFTA, without which AFFTA wouldn’t be in the incredible position it’s in today.