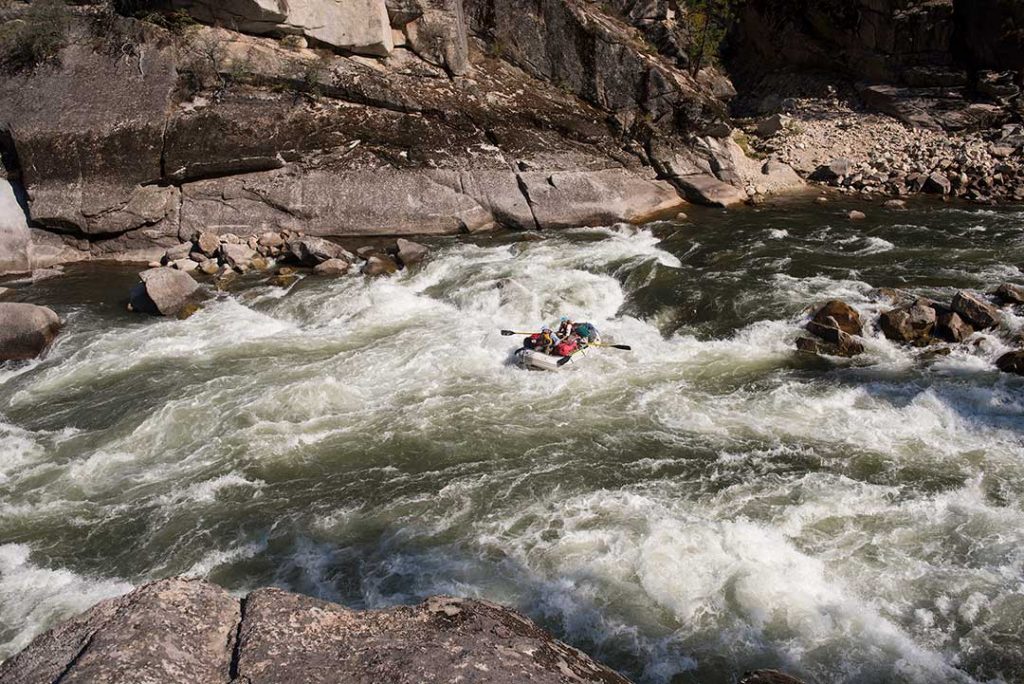 I don’t remember the first story I did on the proposed Pebble Mine in Bristol Bay, Alaska, and what a wildly stupid, potentially catastrophic deal that was.  Must have been at least 15 years ago for Field & Stream magazine.

Well, it looks like that dragon is dead, at least for now, thanks to a totally bipartisan (a harbinger of things to come?), focused, honest effort by hunters and anglers to make abundantly clear that mine was greed overlayed on one of the coolest wild places on this planet.

There’s more to do to permanently protect Bristol Bay, for sure. But now that the heavy lifting on Pebble is over, I’m left wondering, what are we all going to work on now?

I think that’s a something we all, as a fly-fishing industry, should address.

Bristol Bay and the anti-Pebble movement were so incredibly wonderful in the way that they galvanized and brought together the fly-fishing nation.  Orvis worked alongside  Patagonia… Patagonia in harmony with Far Bank … Simms worked in concert with Scott… and RIO worked with Scientific Anglers.  There, of course, were so many more collaborators. Magazines worked with magazines, websites worked with websites, conservation organizations worked with each other.  Normally competing for dollars and attention, all these entities locked on a common goal… and they achieved it.

This was the most profound, and important coalescence of the “tribe” of fly fishing, we have ever seen.  It’s the one thing I now very proudly hang my hat on in the context of hoping to tell my grandchildren someday… “yeah, I was a part of that.”

We don’t want to see that spirit of collaboration ever dissipate.  I don’t want people who love this sport to think, “Well… we did that,” and then move onto a siloed world of merely selling product, experiences, and stuff.

I think we need to identify the next great initiative, stick together, and take up another quest, for the sake of fishing.  To demonstrate that we are not a money-grubbing, rich-guy catering industry, and instead, we care about, and will commit to, conservation I think we must leverage this win, and endeavor to make more, even better, impact for the generations who follow us.

So what’s it going to be?

Of course, all of the above.

But, as the press release from TU that follows this piece suggests, the best campaign prospect in our minds right now is the removal of the four lower Snake River dams that will lead to a rebirth of wild salmon and steelhead populations throughout their native range in the Pacific Northwest.

Because it’s the right thing to do.  These fish have delighted anglers and sustained native people for millennia. Construction of the dams, starting in the 1960s, threatens the very existence of the fishery.

Because we can win.  Science and logic are on our side. We know how to make the people who depend on the dams socially and economically whole, and…

We know what happens after dam removal. Consider the removal of the Elwha dam in Washington for example.  Dam there… no fish.  Dam removed… now fish.  Not rocket science.  And it didn’t take generations to see the results.  It already happened.

It will no doubt be a long, arduous process. There are many roadblocks and obstacles to cross.

But we can also win this one.  So long as everyone gets on board and we stick together.

Removal of the Lower Snake River dams should be the next campaign for the fly industry as a whole.  The next uniting cause.  We can do this.  But only if we focus and do it together.