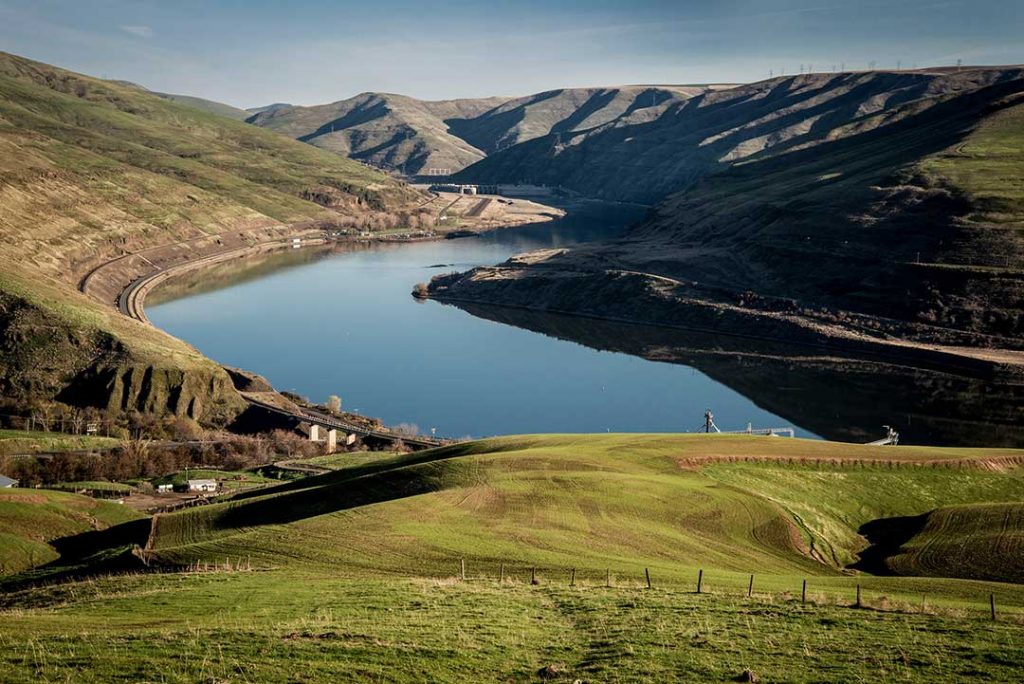 In an open letter to the governors of Washington, Oregon, Idaho, and Montana, published recently, a group of scientists with several hundred years of collective experience in fisheries conservation wrote that research overwhelmingly shows that Snake River wild salmon and steelhead populations cannot be recovered without the removal of four dams on the lower river.

The letter can be found here.

“It has been suggested that ocean conditions are driving the decline in salmon and steelhead returns, but the fact is, these populations have survived through good ocean cycles and bad,” said Helen Neville, senior scientist at Trout Unlimited. “What these fish need to thrive is safe passage to abundant, healthy, and diverse habitat. The science clearly demonstrates that removing the lower Snake River dams will vastly increase the number of salmon and steelhead returning to the Snake River basin, which contains fully half the coldwater habitat available to salmon and steelhead across their entire native range in the continental United States.”

“When it comes to the Snake River salmon and steelhead, we need a new approach. We should listen to scientists like these, who have done decades of peer-reviewed research on salmon conservation,” said Chris Wood, president and CEO of Trout Unlimited. “Only bold steps—the removal of the four lower Snake River dams among them—will bring these endangered populations back from the brink. We urge the four Columbia Basin state governors and the Northwest Congressional delegation to support a comprehensive recovery plan that includes a free-flowing lower Snake.”