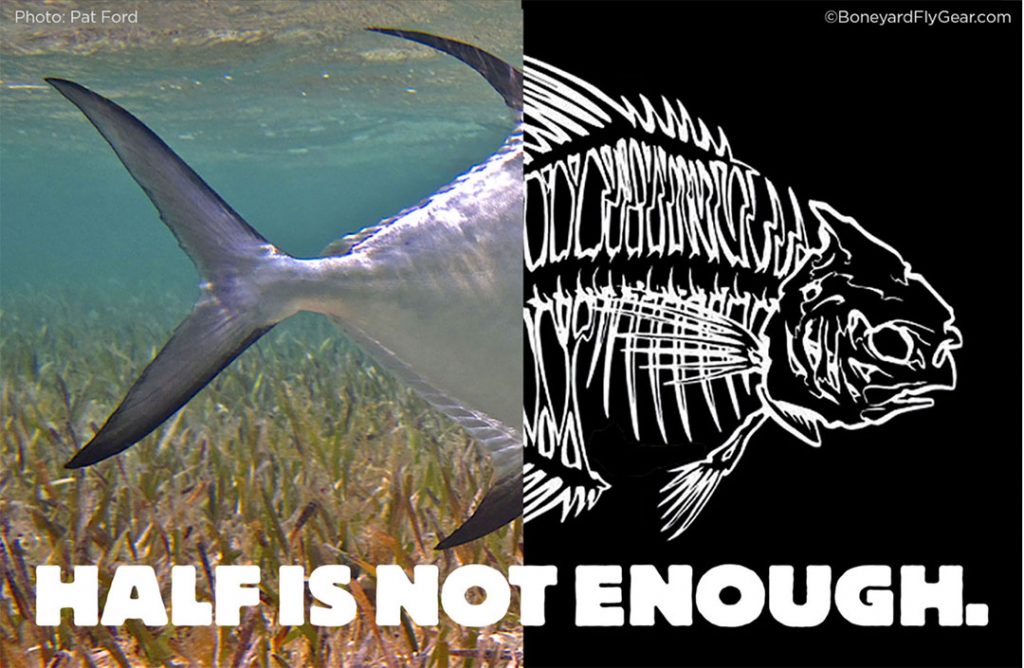 Voice your support for a four-month closure at Western Dry Rocks. The future of the Keys permit fishery depends on it.
After lengthy consideration of a temporary four-month fishing closure at Western Dry Rocks, the Florida Fish and Wildlife Conservation Commission recently agreed to test a two-month closure instead. Less than half of what the ecosystem requires. The four-month closure, guided by science and supported by a broad coalition of major fishing and conservation organizations, already was a compromise between full closure of the site and doing nothing at all to improve fishery management. Now cut in half again, a two-month closure will fail to protect spawning permit and other species at the site.Your voice matters. The two-month closure was approved as a draft rule, subject to public comment and a final vote by FWC Commissioners. Please join us at the FWC virtual meeting this Thursday, January 14, at 6 p.m. EST to express your support for a four-month fishing closure.

We also urge you to submit your comments online at:
MyFWC.com/SaltwaterComments. Even if you submitted a comment last spring, it is important that you do so again as part of this public comment period.

Instructions on how to join this Thursday’s virtual FWC meeting will be posted online at: MyFWC.com/Marine.

Click on “Rulemaking: Submit a Comment/Attend a Workshop” and “Upcoming Public Workshops.” If you cannot attend this meeting, FWC is hosting another virtual meeting on January 21 at 2 p.m. EST.

Why does BTT support a four-month closure?