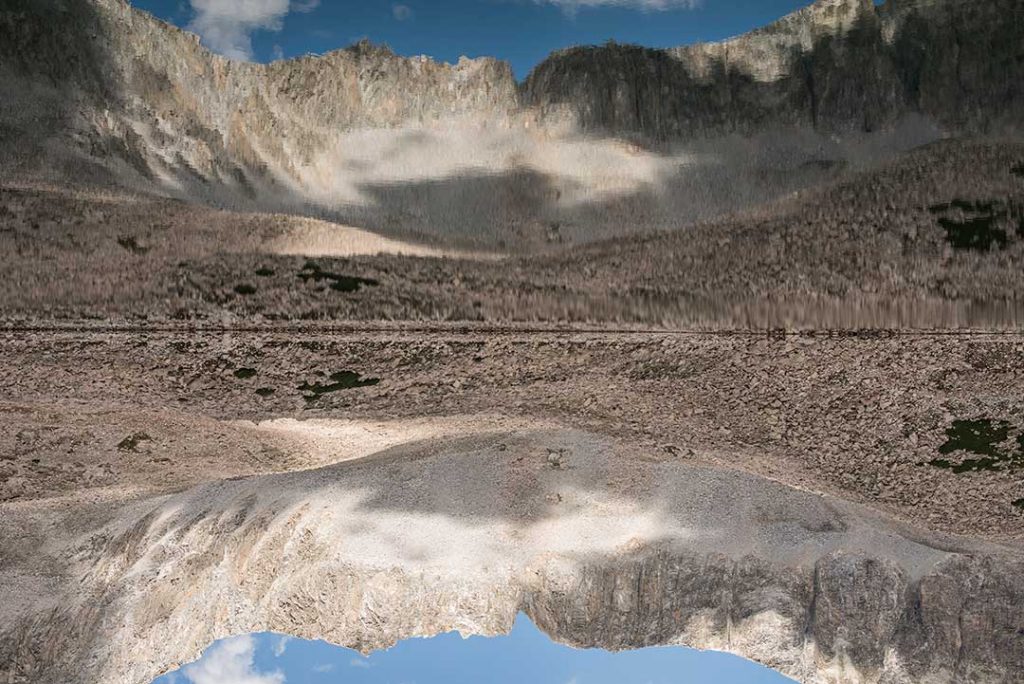 Representatives of thousands of sportsmen and women across the country filed a friend of the court brief today in support of a lawsuit to overturn the Waters of the United States rule (2020 WOTUS rule).

Trout Unlimited, the Theodore Roosevelt Conservation Partnership (TRCP), the Izaak Walton League of America, and the American Fly Fishing Trade Association (AFFTA) joined Dale Hall, former director of the U.S. Fish and Wildlife Service, on the amicus brief. In the filing, the parties rebut the legal and scientific basis for the 2020 WOTUS rule, and describe likely harms the rule will cause anglers, hunters, and the businesses and communities that rely on clean water.

The Southern Environmental Law Center (SELC), representing a group of plaintiffs, filed suit on April 29, 2020, challenging the 2020 WOTUS rule from the U.S. Army Corps of Engineers and the Environmental Protection Agency. The rule redefines which rivers and wetlands are protected as “Waters of the United States” under the Clean Water Act. Today’s amicus brief supports SELC’s motion for summary judgment vacating the rule; the motion was filed before the U.S. District Court for the District of South Carolina on July 10, 2020.

The amicus groups and Mr. Hall have worked for decades to defend the broad, science-based jurisdictional protection historically afforded our nation’s streams and wetlands by the Clean Water Act. The 2020 WOTUS rule drastically and arbitrarily departs from longstanding law, policy, and science, removing protections for at least half the stream miles and millions of remaining wetland acres in the lower 48 states. It also threatens—rather than maintains and restores, as the law requires—the physical, chemical, and biological integrity of the nation’s waters. By eliminating the federal water quality standards and permit requirements on these streams and wetlands, the rule will cripple the ability of the Clean Water Act to protect water quality.

The parties on the amicus brief urge the Court to block the 2020 WOTUS rule because, if allowed to stand, it will result in increased pollution and destruction of streams, rivers, lakes, wetlands, and estuaries. The groups’ members and supporters depend on these resources for fishing, hunting, and wildlife-watching—activities that support hundreds of thousands of jobs and billions of dollars in economic activity annually.

“This rule ignores a simple fact: When we pollute our headwaters, we do harm to streams and rivers downstream. By weakening Clean Water Act protections for literally half our stream miles and wetlands, we are putting the nation’s drinking water at risk and threatening an $887 billion outdoor recreation economy. The courts must not allow this misguided rule to stand,” said Chris Wood, president and CEO of Trout Unlimited.

“For almost 50 years, the Clean Water Act has been successful because it set a national baseline to protect rivers, streams and wetlands. The new WOTUS rule erases that baseline. It means federal agencies no longer need to protect whole geographies—from the upper Midwest’s prairie potholes, often called America’s duck factory, to the small, life-giving streams of the desert southwest—from pollution or being bulldozed out of existence. Hunters, anglers, anyone who cares about water must fight,” said Melinda Kassen, senior counsel for TRCP.

“With this rule, the administration is abandoning the basic building block of life, clean water. We all live downstream, and this sweeping rollback of Clean Water Act protections will jeopardize our drinking water supplies, degrade countless miles of fish habitat, negatively impact water quality in our oceans and harm fly fishing businesses across the country. The outdoor recreation industry is an economic engine, and it runs on clean water. The businessmen and women of AFFTA stand with our conservation partners against this rule,” said Ben Bulis, president of the American Fly Fishing Trade Association.

“The Administration’s attempt to limit the scope of the Clean Water Act by removing some waters from its jurisdiction runs counter to science, the law, and common sense. This regulation would base protections for a wetland on its physical connections, not how it disperses floodwaters, purifies drinking water, or provides habitat for wildlife. Streams would be protected based on how often they flow, not the effects they might have on water quality downstream. The Izaak Walton League of America is committed to protecting water quality across the country and is proud to stand with our partners in this action,” said Jared Mott, conservation director for the Izaak Walton League of America.

“I began my career as a wetlands biologist with the Fish and Wildlife Service in 1978 by testifying in the first WOTUS lawsuit to gain CWA protections for bottomland hardwood wetlands. The revised Rule ignores the purposes and goals of the law and abandons a rich scientific database. It also leaves Americans with the very real danger that our rivers could once again catch fire from pollutants, see a dramatic increase in endangered species, and lose treasures that truly belong to future generations,” said Dale Hall, former director of the U.S. Fish and Wildlife Service and former CEO of Ducks Unlimited.

The Izaak Walton League of America’s 43,000 members are hunters and anglers who work to conserve outdoor America for future generations. Members and citizens trained by the League conduct stream monitoring at hundreds of sites across the nation to ensure that stream health is maintained and improved for hunting, fishing, and safe drinking water supplies.

The Theodore Roosevelt Conservation Partnership (TRCP) is a non-profit organization with individual members as well as 60 hunting, angling and outdoor recreation organization members dedicated to ensuring that all Americans have quality places to hunt and fish.

The American Fly Fishing Trade Association (AFFTA) represents the business of fly fishing, which includes manufacturers, retailers, outfitters and guides across the nation. The protection and enhancement of fish habitat is the foundation of our industry.

H. Dale Hall worked in wetlands and wildlife conservation for over thirty years in the U.S. Fish and Wildlife Service, where he was director in 2005 under President George W. Bush.  He served for nine years as CEO of Ducks Unlimited.