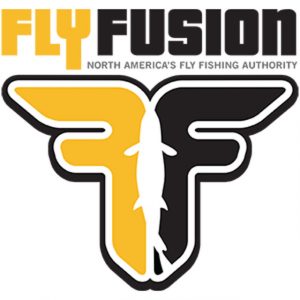 Building off the continued success of the IF4, the goal of the Stimmies is to “encourage and reward creative fly-fishing films written, shot, edited, and produced by upcoming or previously unknown filmmakers,” said Executive Producer Chris Bird.

Starting now, filmmakers may submit their works into one of two categories, freshwater or saltwater, on the Film Freeway film submission platform filmfreeway.com/stimmies. Entries will be accepted until June 30. Once submitted, the films will be pared down by an internal selection committee. The top films will then be open to voting, from the public and a selected jury comprised of some of fly fishing’s most accomplished filmmakers and personalities.

The top overall film will be included in the 2021 IF4 Festival and the top saltwater films will be screened during the Film and Art night at the 2020 Bonefish & Tarpon Trust Symposium in November. Competition is open to films dedicated to telling stories about the sport of fly fishing including adventure, travel, humor, conservation, and profiles.

Winners will be announced following judging. The top three filmmakers will receive prize packages from sponsors and supporters of the Stimmies.