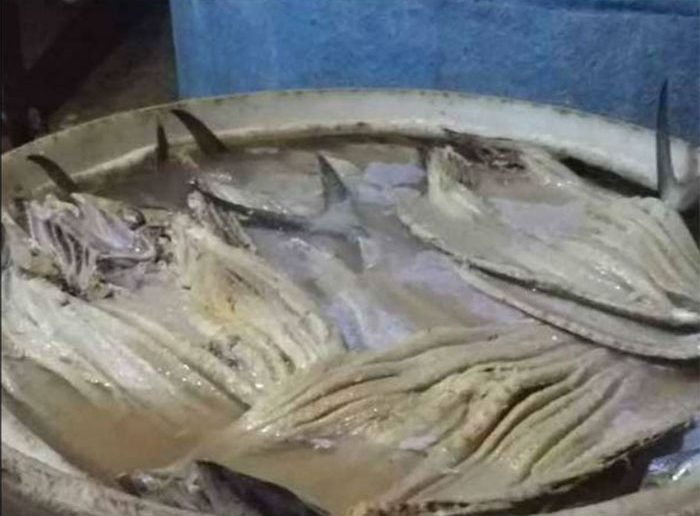 While we are all reveling in the afterglow of a successful trade show, it’s worth noting that there are some challenges we still need to meet as an industry.  One is very, very win-able, if some of the major players in this industry show up with some effort and money.

#1 We can help the Belizean government ban gill nets in Belize, and become the first country in the world to take such dramatic action to protect its prolific sport fishery.  The problem is that gill nets catch everything, including cherished species like bonefish and permit.  To wit, undercover journalists took a trip to Livingston, Guatemala and observed massive amounts of 80-gallon barrels, filled with dead permit.

Thing is, there is a broad coalition that wants to make the change happen.  The Belizean government wants the change.  The commercial fishermen want the change.  Sport anglers want the change… and the companies that sell rods other gear to anglers who visit the prolific flats of Belize want the change.  See bangillnetsbelize.com.  The rub is that we need to raise between a half million and a million dollars to fund replacement livelihood options for the anglers who don’t want to kill almost everything in the ocean to make a living.

If we can do this, it’s game over.  And we win.  Said Dr. Craig Hayes, owner of Turneffe Flats Lodge, “This can happen in weeks or months, not years.  It could even happen by the end of the year if we can just get more people motivated.”

In a day and age when so many environmental threats and challenges seem so daunting, why not seal the deal on something that we can win… now… with permanent effect.