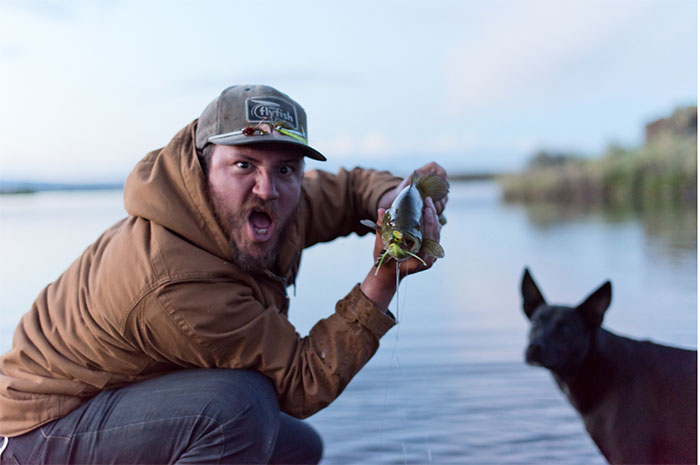 From The Flyfish Journal:

The Flyfish Journal is pleased to announce the addition of Jason Rolfe as editor.

A Washington State native and respected guide, Rolfe founded the “Writers on the Fly” live reading series in 2015. The program has since grown to include an annual tour featuring some of the culture’s finest writers and icons. Rolfe also produces “The Fly Tapes” podcast, a series of interviews with flyfishing’s noted authors and artists.

Rolfe’s writing has been featured in The Flyfish Journal, The Drake Magazine, and short films by Lost River Film Co. His flyfish adventures have taken him from the Olympic Peninsula, to Andros Island, Croatia and points beyond.

“We are exceptionally excited to work with Jason,” says Publisher Jeff Galbraith. “His pure stoke for flyfishing, collaborative approach and eye for great content, matches perfectly with our mission.”

Rolfe’s passion for both flyfishing and content first fused while studying creative writing at the University of Washington in Seattle, WA. He soon enrolled in an extra-curricular “Intro to Fly Fishing” class and received a second-hand, foam-gripped Shakespeare rod from his dad. The path grew from there.

These days, he lives in Olympia, WA with his wife Jen, their son Carver, and a couple of fish-happy dogs.

Rolfe can be reached at [email protected].