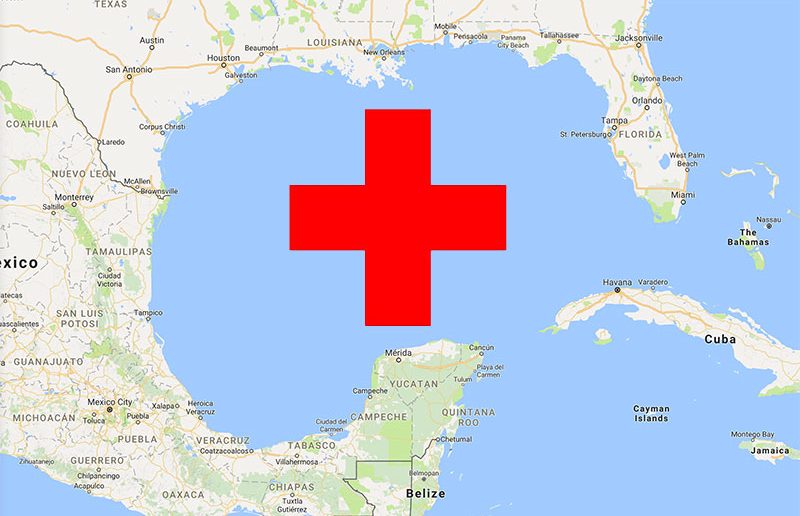 Unfortunately, we’ve all seen the vast devastation in Texas caused by Hurricane Harvey.  And now Category 5 Irma is barreling down on Puerto Rico, with the possibility of affecting Florida.

Many companies have already thrown efforts into hurricane relief causes, from Fishpond, to Rep Your Water, to Yeti and others.  That’s awesome.

In 2005, following Hurricane Katrina in Louisiana and Mississippi, we helped organize an effort called Guide for the Gulf.  The premise was simple, a fishing guide in Montana, or Colorado, or Pennsylvania (anywhere) dedicated one guide day… and the money from that guide day went into a fund that helped out guides in the Gulf area affected by the storm.  The magazine Fly Fishing in SaltWaters also organized an online auction, and in the end we raised tens of thousands of dollars, all of which went to our friends in need.  It may seem like a drop in the bucket, given the scale of these disasters, but they helped some guides make boat and house payments, etc., when they had no business.  And we can tell you that they remembered that, and appreciated it more than words can describe.

We’re game, we’ll guide, we’ll donate, and hope others in this industry want to resurrect the idea and do something similar this time around.  But we need feedback and help and involvement.

If you’re interested, contact Houston “native” Tim Romano at [email protected] or comment below, and we will see what we can do to get the ball rolling.