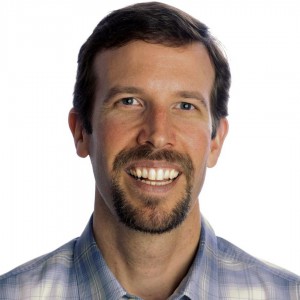 As many of you have likely heard by now (AT posted the news last week), Travis Campbell will be leaving his position as president and CEO of Far Bank Enterprises, the parent company of Sage Manufacturing, RIO Products, and Redington to assume the role of president for Smartwool, based in Steamboat Springs, Colorado. Smartwool is a wholly owned subsidiary of VF Outdoor, the parent company of The North Face, Timberland, Jansport, Lucy, Eagle Creek, and others.

Larry Barrett, Far Bank vice president of operations and a member of the board at the American Fly Fishing Trade Association, will serve as interim president until a successor for Campbell is named. Campbell departs at the end of the week.

The full release can be read here.

We had a chance to speak with Travis last week shortly after the announcement, and are mostly excited to welcome him and his family to Colorado. We actually think we might see more of him now. (We told him we’d float him down the Yampa and the Colorado Rivers).

In his usual unassuming way, Travis said that his departure from Far Bank would hardly cause the company to skip a beat. “The way I ran things, it was kind of like they didn’t need me,” he said.

We don’t doubt that Far Bank will indeed keep clipping along with the talent pool and technology resources they have under that roof. But it’s also hard to argue just how successful Far Bank has been under Campbell’s leadership over the past eight years—always a market leader, always pushing the edge with innovation.

Perhaps the fly-fishing industry as a whole will be what misses Travis most. We’ve never, ever, heard anyone speak a negative word about Travis Campbell in any context. He is a straight shooter, and a very thoughtful, decent person. We wish him the very, very best!

Farbank’s release can be read here.