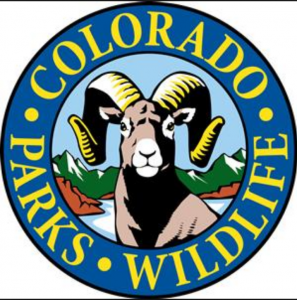 It’s the same old story. Management takes a hit to the pocketbook, while the workers in the field scramble to make due with not much.

In Colorado, that scenario has been playing out since 2009, when sweeping budget cuts forced managers at Colorado Parks and Wildlife to trim tens of millions of dollars and tender a pile of pink slips.

Now in order to counter the shortfall and source cash for maintaining more than 10,000 acres of prime fishing and hunting habitat—as well as state-run hatcheries, conservation projects, and invasive aquatic species inspections—the division has been busy pitching a new fork-it-over agenda. And this summer they hit the road with a Funding the Future series of 18 meetings to gauge public support for doubling the cost of in-state hunting and fishing licenses.

According to The Denver Post, the division, which receives no taxpayer money, and counts on license fees to pocket more than 60 percent of its annual $151 million budget, has been crumbling on its dam and fisheries maintenance commitments.

With continued cuts, division analysts say the budget will go $20 million in the red by 2023. Even more troubling, the pit could crater to $30+ million “if hunters and anglers want more access, improved habitat, increased conservation and healthier wildlife populations.”

The catch, of course, is that most Colorado anglers do want all of the above, and they’ll likely feel the pinch at the local fly shop if/when annual resident fishing fees jump by 100 percent.

Painful? Kinda. But ultimately worth it? Yes. As for alternatives, we’re listening…

“A lot of states are looking to broaden their source of funding,” Ron Regan told DP. Regan is the executive director of the Association of Fish and Wildlife Agencies, which this summer helped craft the Recovering America’s Wildlife Act.

The act would direct $1.3 billion in revenue from energy and mineral development toward state fish and wildlife conservation. If federal lawmakers pass it, Regan added, Colorado’s wildlife management budget would grow by “tens of millions.”