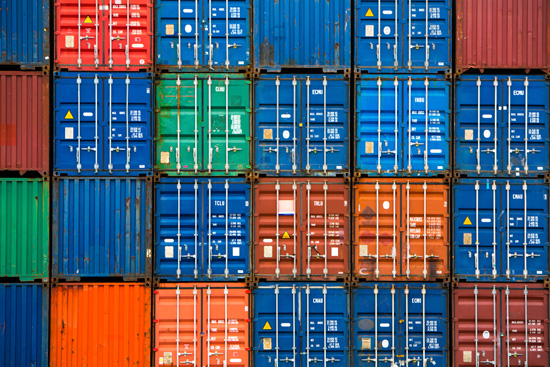 USA Today recently reported that a deal had been reached between longshoremen and West Coast ports, which could resolve a labor slowdown that has plugged the inflow of imports from Asia in recent months.

Why do you care?  Because nearly every product imported from Asia, from video games to fly-fishing equipment, has been stuck in a system that’s been slowing to a crawl as negotiations turned tense.  Per USA Today: “The five-year deal between the International Longshore and Warehouse Union and the Pacific Maritime Association — representing shipping companies and port terminal operators — involves 29 ports from San Diego to Seattle. They handle about one-quarter of all U.S. international trade, much of it with Asia. Details were not being disclosed pending the ratification vote.”

The good news is that this deal has dock workers back on the job.  The bad news is that it’s still going to take some time to sort through the backlog of products that had been on hold.  If you’ve seen a slowdown of shipments, things should get better.  The question, however, remains exactly when.