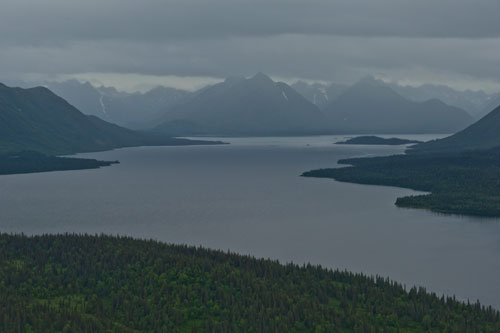 Those of you who have been tracking along with the fight against the Pebble Mine in Bristol Bay, Alaska—a fight that’s been going on for several years now, and has garnered broad support from throughout the fly industry, because the proposed mine threatens the most prolific wild salmon and trout fishery in the world—know that we won a major victory in late February when the EPA decided to invoke the Clean Water Act, making the mine a longer shot than it ever has been.

But the battle is far from over, and this industry must stay engaged.  In fact, certain members of Congress are now trying to essentially re-write the rules, which would take the Clean Water Act out of play.

Here’s a release from the Sportsman’s Alliance for Alaska that details the situation.

We can win this thing.