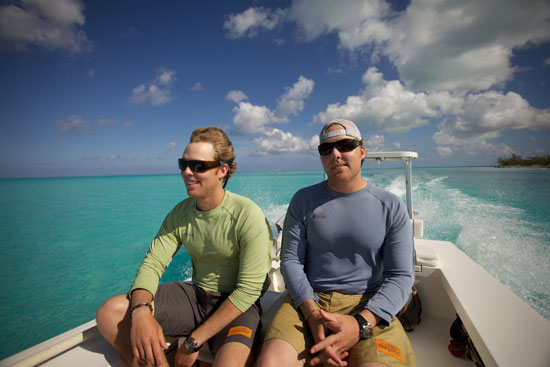 The Board of Directors for the American Fly Fishing Trade Association (AFFTA), recently voted Tom Sadler, Executive Director of the Outdoor Writers Association (OWAA) as vice-chairman. He will assume this position from David Heller, formally with R.L. Winston Rod Co. At the same time, sales representative Michael White was appointed to the board to fill an open board seat. David Heller has moved into an advisory role with AFFTA.

As a long tenured and respected industry sales representative, Michael White has worked for many companies within our industry. Currently, he represents Simms Fishing Products, Umpqua Feather Merchants and, hunting brand, Sitka Gear in the Northern Rockies. “Michael (Whitey) is a great addition to the AFFTA board. He is well liked and respected throughout the industry. Whitey fills an important industry segment on the board, sales representatives provide a critical function for the continued growth of our industry, I look forward to working with him,” said AFFTA President Ben Bulis.

AFFTA’s Executive Committee also appointed Ben Kurtz, co-owner of Fishpond, to the board of directors. Ben Kurtz will assume the position formerly held by Jim Murphy of Hardy & Greys.

“The appointment of Ben Kurtz to the AFFTA Board of Directors represents the addition of a new and young perspective to the sport of fly fishing as well as vision from an industry-leading manufacturer.  Ben will undoubtedly bring valuable insight to the board; I feel confident his participation will enhance the current board and our future goals and objectives,” said AFFTA chairman Tucker Ladd.