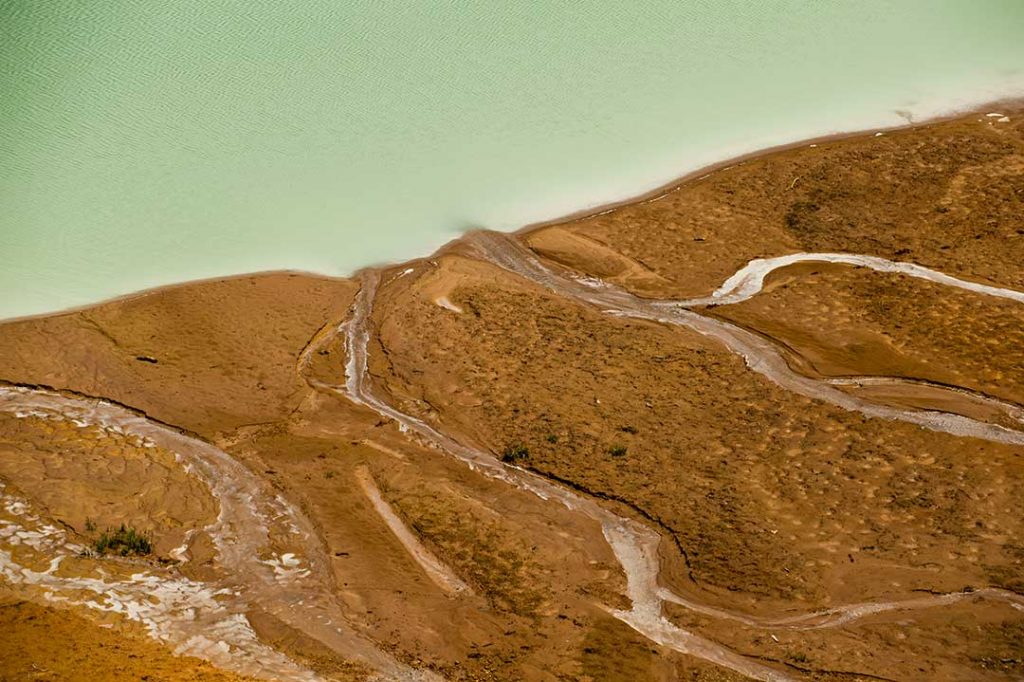 A bicameral effort to modernize hardrock mining laws in the United States and fund the restoration of abandoned mines, the Clean Energy Minerals Reform Act, was introduced on Tuesday afternoon by House Natural Resources Chair Raul Grijalva (D-AZ) and Sen. Martin Heinrich (D-NM). The bills would update, for the first time, the 1872 General Mining Law, which has governed mining on U.S. public lands for 150 years.

The Clean Energy Minerals Reform Act would institute royalties and other fees on hardrock mining operations, requiring the industry to pay for its use of public resources. More than 270 million acres of federal public lands are open to hardrock mining under the 1872 Mining Law, more than two-thirds of the entire U.S. public estate.

Hunters and anglers have long advocated for legislation to modernize the 1872 Mining Law, and Backcountry Hunters & Anglers welcomed this most recent move by Congress.

“Under the 1872 Mining Law, the mining industry has enjoyed carte blanche access to U.S. public lands for 150 years, extracting $300 billion of minerals from our lands without having to pay a cent in royalties,” said BHA President and CEO Land Tawney. “While this law might have made sense back in 1872, the American people deserve better today. Imposing a reasonable royalty and other necessary fees on multinational mining corporations is fair and reasonable. Hardrock mining should be similar to oil and gas and coal, who pay their fair shares.”

The legislation would create the Hardrock Minerals Reclamation Fund, providing revenue to clean up abandoned mines using monies derived from royalties and fees. Notably, the fund would be used to implement the hardrock mining cleanup program established by the bipartisan Infrastructure Investment and Jobs Act. With an estimated half million abandoned mines in the United States, robust funding for this program is critical.

“Forty percent of Western watersheds are polluted by mine waste, and some places are simply too important for fish and wildlife to allow that to occur,” Tawney stated. “This legislation would improve the authority to withdraw special places from mining, places like the Boundary Waters and others. We thank our congressional leaders for recognizing this and for moving to reform the most outdated natural resources law in the nation.”