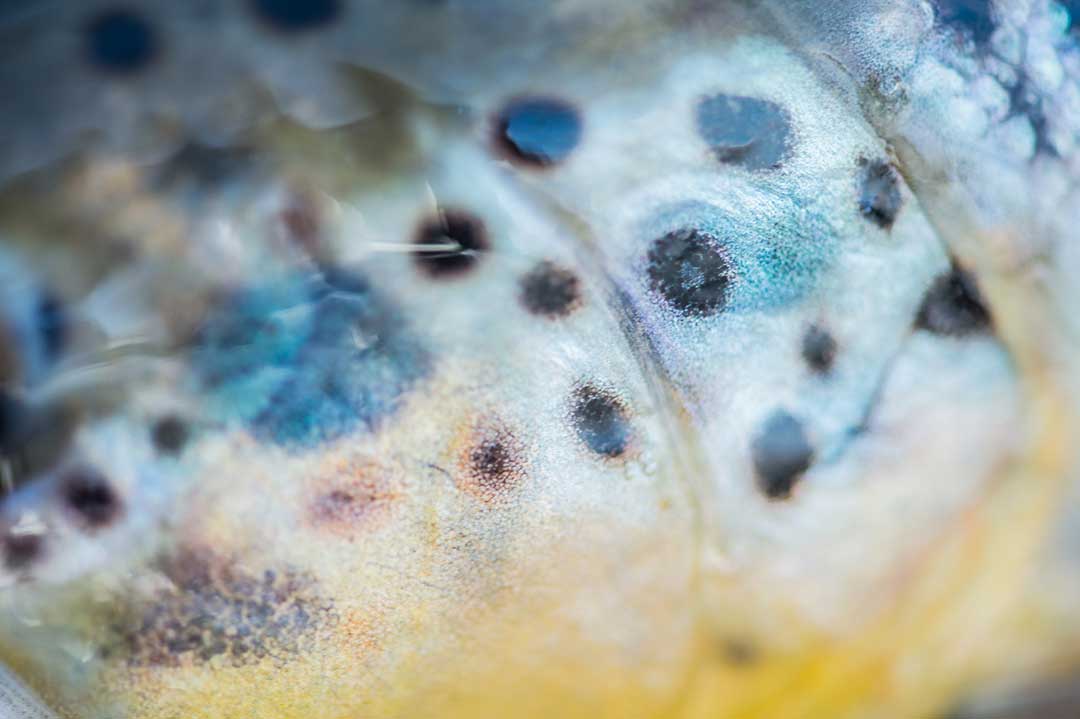 Today is December 1.  The high temperature in Denver will be 70 degrees.  Unusually warm weather—well beyond “Indian Summer”—has enveloped most of the West for months. There is scant little snow on the ski slopes, and almost nothing in the forecast. The elk are still high in the mountains and hunting is tough for many. So what are people to do?

Apparently… go fishing.  On my local rivers I’ve seen more people fishing at this time of year than I can remember. Curious, I wandered into a fly shop a few days ago and asked the owner if all this is an illusion, or a real phenomenon.

“Man, we’ve seen more customers and sold more stuff (mostly flies) in October and November than we did all summer,” he said. “It sucks for the ski industry and the tourist towns, but it’s saved our year, because some of our rivers were closed in the middle of the summer because they were too hot.”

Whether you want to pin it on climate change or not, you cannot deny that many rivers are actually fishing better now than they were in July and August.  The fish are happier, the water temps are right, and the air temps are comfortable enough to fish in a sweatshirt and not have to pick ice out of the guides on your fly rod every few casts.

All of which begs a question… is this the new reality?  Does the real fishing season now happen after ice-out in the spring until runoff, and then again when the days get shorter and the waters cool in September until who-knows-when?  If you were planning a trip, would you even plan it for July anymore, or would you pick October?

I’d be curious to hear if the story is similar in other parts of the country, especially the Great Lakes and Northeast regions.

All I know is, when I was talking to a friend the other day about planning a visit to come skiing next Thanksgiving (when most of the resorts used to fully open), I said, “sure, you’re always welcome… but I’d plan on bringing a fly rod.”