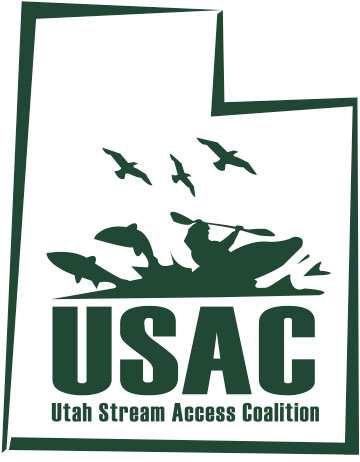 The Coalition filed a constitutional challenge to HB 141, Utah’s ill-considered Public Waters Access Act, in April 2011. This case eventually made its way to the Utah Supreme Court, which resulted in a remand to the district court to determine a threshold issue: whether there is basis in historical fact–in the understanding of public easements in the late 19th century–for the easement recognized in Conatser v. Johnson.

Yesterday, Judge Derek Pullan granted the Utah Attorney General’s and Victory Ranch Acquisitions’ Motion for Summary Judgment. In so doing, Judge Pullan ruled: “[t]he Coalition has come forward with substantial evidence that in the last half of the 19th century, Utahns widely and freely touched and used both public and private beds of Utah’s lakes, rivers, and streams for a variety of purposes, including recreation. But, the Coalition has failed to prove that this historical use gave rise to a public easement dictated by our law in the late 19th Century.”

While we are deeply disappointed by this decision, which comes after more than a decade of effort in Utah’s courts, the Coalition is in the process of digesting Judge Pullan’s ruling and determining our strategy moving forward. USAC’s Board of Directors will be meeting later this week, and will provide an update on our next steps to restore access.

It is important to note that nothing in this ruling diminishes what USAC previously accomplished in establishing navigability of the Weber River, or what we stand to accomplish in the future with other navigable rivers.

As always, we appreciate your continued support and we look forward to continuing the fight to restore access.