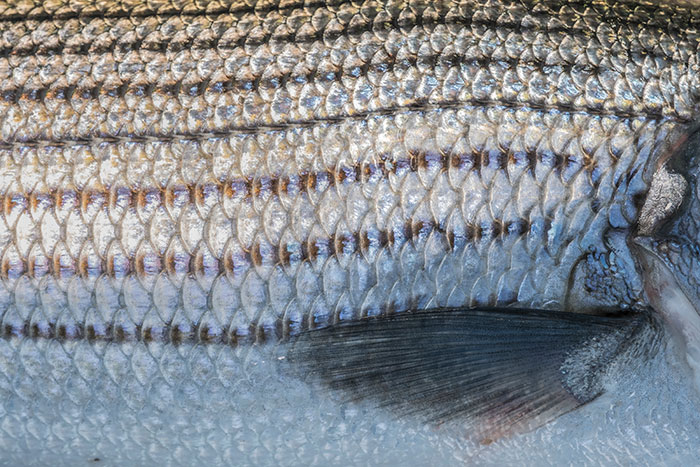 Fishing—both recreational and commercial—is a powerful contributor to the economies of coastal communities, with striped bass among one of the most valuable fisheries along the Atlantic seaboard. This species is a valuable natural resource that generates significant economic gains and jobs from Maine to North Carolina. A recent study commissioned by the McGraw Center for Conservation Leadership and conducted by Southwick Associates, the nation’s leading outdoor market research and economics firm, discovered that in 2016, the fishery accounted for more than 48 million pounds of landed fish by both commercial and recreational anglers. This total fishing activity contributed a total of $7.8 billion toward our nation’s gross domestic product (GDP).

While commercial fishing plays a vital role in providing key jobs and revenues with regards to striped bass, recreational anglers accounted for 90 percent of the striped bass caught and accounted for 98 percent of the total economic contributions from this fishery. The study, “The Economic Contributions of Recreational and Commercial Striped Bass Fishing,” reveals the true economic significance the commercial and recreational striped bass fishery presents to coastal economies under current management structures.

The report looked at two years of data—2016, the most recent year for which data is available, plus the most productive year in the past 10 years for each coastal state from Maine to North Carolina to help show the fishery’s potential. The study was based in part on publicly available and recently revised NOAA participation, landings, expenditure and economic data. Additionally, recreational contributions were based on trip and equipment expenditures made by anglers that could reasonably be attributed to striped bass fishing. Commercial contributions included the harvest, processing, wholesale and retail industries involved in moving striped bass from sea to consumer.

Other key findings of the study included:
• New Jersey and New York accounted for the most recreational harvest of the surveyed states in 2016, the most recent year data is available, with 12.7 million pounds and 12 million pounds caught respectively.
• Maryland and Virginia accounted for the largest haul from commercial fishermen in that same time span, landing 1.7 million pounds and 1 million pounds respectively.
• Millions of anglers pursue striped bass from North Carolina to Maine each year accounting for nearly 30 percent of all recreational fishing trips in the region.
• Despite a 24 percent reduction in recreational striped bass fishing trips between 2009 and 2016, the number of jobs supported by striped bass stayed steady and expenditures actually increased by nine percent.

“The findings in this study are significant as changes to striped bass management policies can have significant impacts on coastal and state economies,” says Charles S. Potter Jr., President and CEO of the McGraw Center for Conservation Leadership. “Smart management plans depend in part on understanding how changes to the fishery can impact local commercial and recreation communities as well as the public at large.”

The McGraw Center for Conservation Leadership is the nation’s leading advocate for creative and entrepreneurial thought in conservation. Nonpartisan and not for profit, the Center’s work enables informed strategic decisions rooted in economic efficiencies and science. The Center is an incubator and steward for economic efficiencies and entrepreneurial thought in conservation.

The Center is a natural outgrowth of the Max McGraw Wildlife Foundation, created more than 50 years ago by the visionary conservationist Max McGraw, founder of McGraw-Edison Co. The Foundation, headquartered on 1,250 acres in Dundee, Illinois, aims to secure the future of hunting, fishing and land management through science, demonstration, education and communication. Learn more at mcgrawconservation.org.