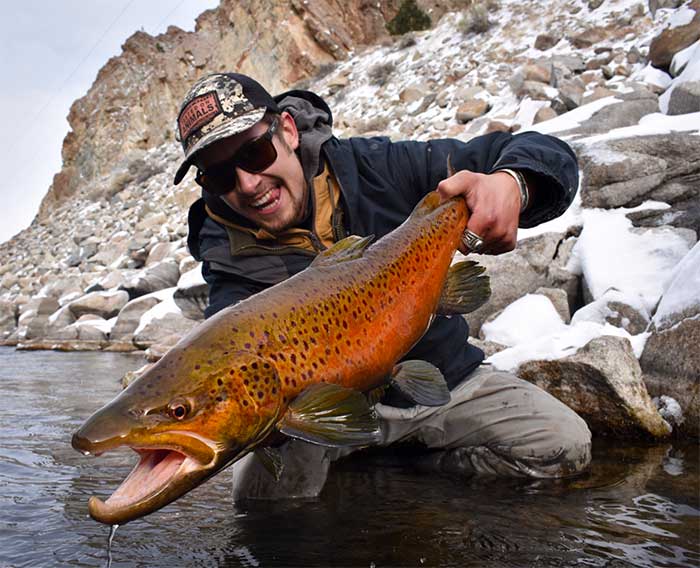 We are sad to report that Jeremy Brooks, a talented young guide, photographer and budding environmentalist from the Santa Fe, New Mexico, area, was among the 41 people killed in the crash landing of an Aeroflot flight in Moscow on Sunday.  The Russian Superjet 100 was en route from Moscow to Murmansk when it was forced to return for a hard landing, upon which the plane burst into flames.  Brooks was traveling to the Kola Peninsula for a dream gig of guiding for Atlantic Salmon.  He was 22 years old, and a recent graduate of highly-esteemed Colorado College in Colorado Springs, where he majored in environmental science.

Said Toner Mitchell, now with TU, who previously worked with Brooks at “The Reel Life” said: “Jeremy was destined to be a leader in the conservation field, after or concurrently with what promised to be an amazing fishing career. I first met him when he was about 8 or 9, when he’d come into our shop with his change jar to buy gear and fly tying supplies. We watched him develop into an amazing stick, he was an absolute fishing junky, a fixture in our store.”

The entire fly community in the region is shocked and devastated by the news.  Please join us in extending sympathy and support.  See this report for more information.