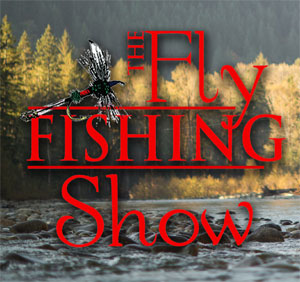 From The Fly Fishing Show:

As of mid-July, six of the Fly Fishing Show locations are more than 75% sold out of exhibit space, said Furimsky. “It is the earliest we have ever hit the mark, putting us on pace to sell out in record time; while the Atlanta show – new for 2017 – is approximately 65% sold out with premium areas adjacent to the casting ponds virtually all gone. “The manufacturer support for Atlanta has surpassed any level of support we have ever had for a new venue,” he concluded.

Among new exhibitors or those increasing show locations are: