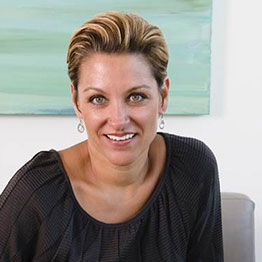 Rush’s 25-year career spans the Luxury, Beauty and Consumer Goods markets, where she held key leadership roles at companies such as Duracell/Gillette, L’Oreal and most recently, Luxottica. Holly joined the Eyewear Industry in 2011 as senior vice president of sales for Luxottica and was subsequently promoted to president of wholesale, North America, in 2014.

She was named one of Vision Monday’s Most Influential Women in Optical (2012) and in 2015, received the Visionary Award from the Foundation Fighting Blindness. She is a passionate speaker on Leadership and Professional Development and was the keynote at the Optical Women’s Association event at Vision Expo in 2015. 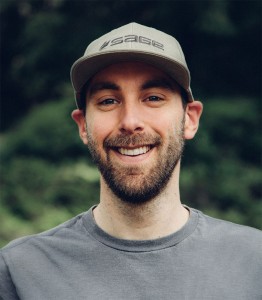 “David has a keen understanding the Sage brand and extensive experience in both traditional and digital marketing,” comments Tag Kleiner, vice president of marketing for Far Bank Enterprises. “With his long history with the brand and his thoughtful, strategic approach to marketing, I look forward to David taking Sage’s marketing efforts to the next level.”

Lantz has been a part of the Sage marketing team since 2009, working on everything from trade and consumer show support, to content development, factory tours and much more.