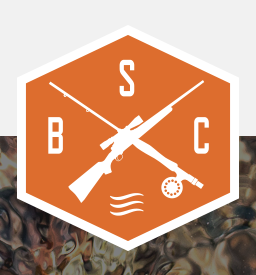 On Wednesday, July 23, the Senate National Parks Subcommittee will hear a variety of bills – including S. 1794, which designates Browns Canyon in Chaffee County as a National Monument. Sportsmen and women, rafters and local communities and businesses have worked for over 20 years to have this area’s hunting, fishing and recreational values protected—and they urged quick passage of the legislation.

“Now is the time to get this done,” said Kyle Perkins, Browns Canyon coordinator for Trout Unlimited. “We have overwhelming local support for protecting Browns Canyon—we just need Congress to get it across the finish line.”

David Leinweber of Angler’s Covey fly shop in Colorado Springs said Front Range anglers are pleased to see this hearing, and eager to see this designation accomplished: “Browns Canyon is a favorite fishing spot for many of my customers and clients. Virtually all of us want to see Browns Canyon—a stretch of the Arkansas River’s Gold Medal trout water—receive National Monument protection.”

Sen. Mark Udall introduced his bill, which will protect 22,000 acres of rugged backcountry as well as a popular rafting canyon, in December 2013 after a lengthy process of public input and listening sessions. The area is highly valued by sportsmen who hunt and fish the area, and just want to keep it the way it is now. Browns Canyon is important to outdoor recreation businesses, a mainstay of the local and state economy.