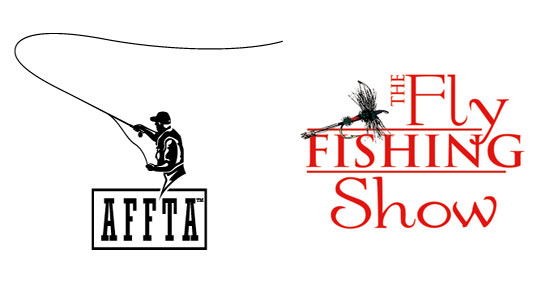 In other AFFTA news, the trade organization also recently announced that it would join forces with The Fly Fishing Show to promote its 2014 consumer shows. My, how times are changing. The new agreement to cooperate was reached by AFFTA president Ben Bulis and Fly Fishing Show director Chuck Furimsky.

The up-shot of the deal for AFFTA members is that the agreement stipulates, in part: “Any AFFTA member–retailer or manufacturer that did not exhibit at the consumer shows in 2013 will receive a 10 percent discount on their 2014 booth fees. Other AFFTA-associated member benefits for 2014 are in the works.”

Furimsky and Bulis also noted: “Marketing and promoting the consumer shows together to increase participation in the sport and support businesses in the fly-fishing industry makes good, practical sense.” There will be no further conflicts of dates and show venues (AFFTA had formerly staged its consumer events in direct conflict with The Fly Fishing Show), the two agreed.