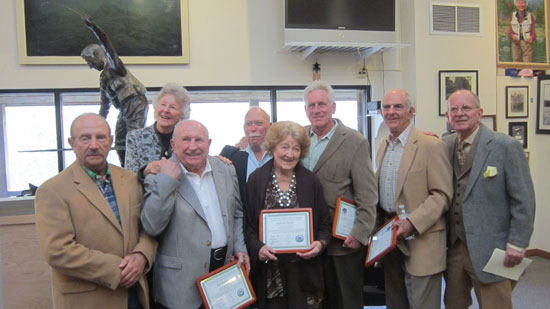 After the ceremony, a special dinner, in the intimacy of the Museum, was held  for both new and existing Fly Fishing Hall of Fame members  and approximately 90 guests.