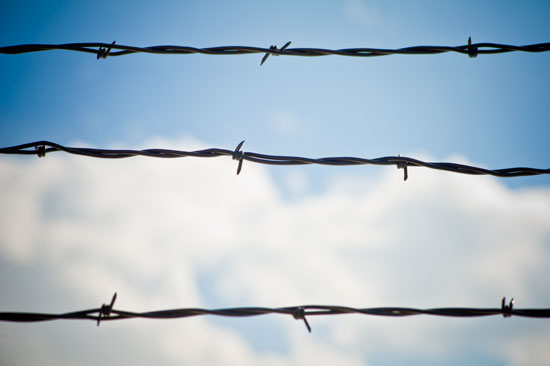 Eighty thousand dollars seems a small price to help preserve public river usage in the state of Virginia—or any state for that matter. But when that anvil is dropped on the shoulders of one man who unwittingly waded into a water rights debacle on the Jackson River two years ago, it’s a tough figure to swallow.

“I’m essentially paying to defend the property of the Commonwealth of Virginia, and that has really rubbed sportsmen the wrong way,” says Dargan Coggeshall, who is being sued by River’s Edge golf community developers near Covington, Virginia.

The fight began in 2010, when River’s Edge filed criminal trespassing charges against three Virginia anglers, including Coggeshall and his brother-in-law, Frank Garden. That case was dropped and has since been replaced by new civil trespassing charges, which the court will hear in May.

The kicker is the anglers in question lawfully entered the river with kayaks at the Smith Bridge public access point and remained within the riverbank—below high-water marks—while fishing downstream. Under Virginia law, the beds of rivers and streams are the property of the Commonwealth and may be used by all people for the purposes of fishing.

River’s Edge, however, argues it owns the bed of the Jackson River—one of the premier trout tailwaters in the state—by virtue of two dated land deeds, including a 1743 crown grant executed on behalf of the King of England.

In the face of mounting legal fees, Coggeshall is rallying industry support behind his plight. So far he’s raised more than $30,000 with the help of conservation groups as well as a $5,000 donation from Patagonia Inc.

“This is more than just an odd case to sit back and watch,” Coggeshall says. “I’m an average Joe and passionate angler and I don’t want my legacy to be that I folded on the case that set the dominoes in motion, emboldening landowners to pursue these unjust tactics.”

For more information on the case and to donate to the Virginia Rivers Defense Fund, see virginiariversdefensefund.org.