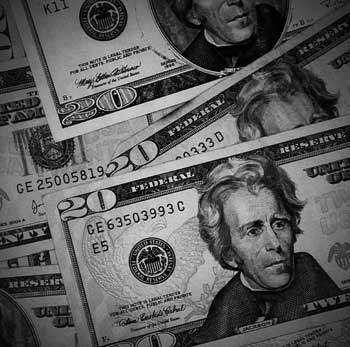 FERNANDINA BEACH, Fla. — An analysis conducted by Southwick Associates and Andrew Loftus Consulting for the Association of Fish and Wildlife Agencies found that federal excise taxes collected on the sale of hunting and shooting equipment represented an approximate 1,100 percent annual return on investment (ROI) to manufacturers between 1970 to 2006 and taxes collected on sport fishing equipment generated a striking annual ROI of 2,157 percent between 1955 and 2006.

The ROIs in the new report “The Benefits to Business from Hunting and Fishing Excise Taxes” were determined by comparing the amount of excise taxes collected annually to the amount of purchases made annually by sportsmen during the respective time frames. By law, the excise taxes only can be used to maintain fish and wildlife populations, provide public access and support programs that directly benefit hunters, shooting sports enthusiasts and anglers.

On average, the hunting- and shooting sports-related industry paid $251 million in excise taxes, but made buy xanax online cheapest .1 billion in revenue through sportsmen purchases each year from 1970 to 2006. From 1955 to 2006, the sport fishing industry on average contributed $110 million in annual tax payments/import duties, but generated $2.3 billion in annual taxable equipment sales. 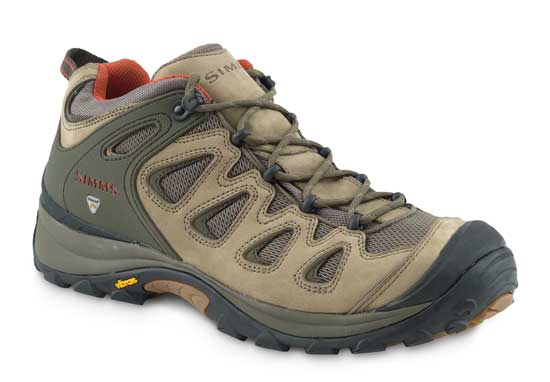 Sales of outdoor products grew a robust 10.4 percent to $710.8 million in the four week fiscal April period that ended April 30. According to retail point-of-sale data from the April 2011 OIA VantagePoint™ Trend Report, Outdoor Footwear led the pack, up 18.1 percent on broader distribution of — and new entrants to — the natural/minimalist categories. Outdoor Hardgoods increased 8.6 percent thanks to impressive sales in specialty channels, where technical backpacks, camping and paddlesports grew strongly. Despite unseasonably wet and cold weather across many parts of the United States, Outdoor Apparel sales, much of which is spring-related wear at this time of year, rose 6.5 percent.